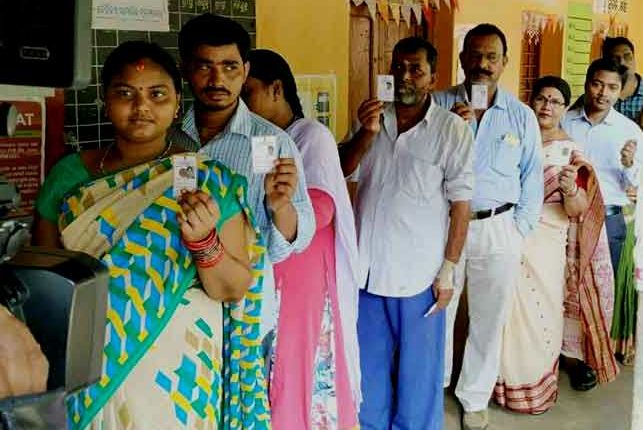 Bhubaneswar: A special drive for the revision of the electoral roll in Odisha will begin from November 28.

Talking to the mediapersons after a video conferencing with the district collectors on Tuesday, Chief Electoral Officer (CEO) Sushil Kumar Lohani said that a draft voter list has been sent to all polling centres, the office of the district election officer (DEO) and all the block and tehsil offices on November 16.

Stating that the collectors and DEOs have been asked to step up a massive awareness campaign to include the new eligible citizens in the voter list, he said that booth level officials and staffers will remain in charge of the revision of the electoral roll scheduled on November 28 and 29 and December 5 and 6.

He said after the electoral roll revision, the grievances of the voters will be solved by January 5 and the final voter list will be published on the same day.

The CEO further maintained that in accordance with the directive of the Election Commission of India (ECI), there will be no transfer of any employee and officer engaged in the electoral roll revision until the process is completed.