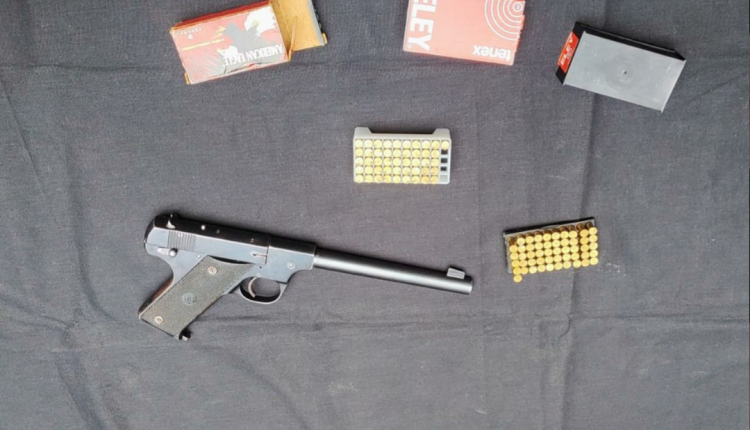 Bhubaneswar: A day after the blank firing at CRP Square in the Odisha capital, police on Wednesday said the husband of a shooting player had used his wife’s licensed gun in the incident.

Speaking to mediapersons, Bhubaneswar deputy commissioner of police (DCP) Prateek Singh identified the person, who had fired in the crowded CRP Square, as Binay Acharya. He has been arrested, on the basis of a complaint filed by Chhatra Congress leader Bibhu Prasad Jena, the DCP added.

Claiming it to be the fallout of political rivalry, Jena in his complaint said while he was standing with a friend near a shop at CRP Square, two persons including Binay came to them. As Binay and his accomplice abused him, Bibhu retaliated.

After heated exchange of words, Binay brought out the gun and pointed at Bibhu threatening to kill him. When Bibhu started running, Binay fired two rounds at him. However, Bibhu escaped without any injury.

The DCP said they have seized the gun and would cancel its licence. Five rounds of bullets were also recovered from him.