First Campus of Foreign University In India By 2025: UGC Chief 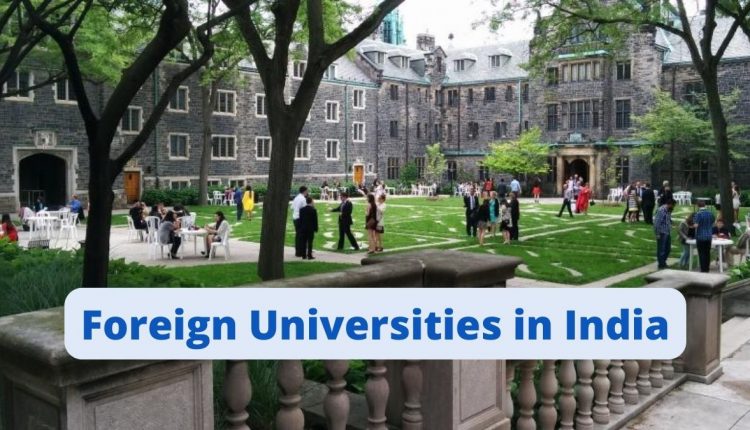 New Delhi: The first campus of any foreign university on Indian soil is expected to be opened in the next two years, said University Grants Commission Chairperson M Jagadesh Kumar on Friday after the draft proposal for the move was cleared on Thursday.

In an interview with a leading media, Kumar said, “We are trying to create more awareness about the new regulation. We are writing to 55 ambassadors of foreign countries who are located in New Delhi where these top universities are located.”

“We are also writing to the Indian ambassadors in these countries. We are contacting the universities too. There is an online application process, and then we will give them a letter of intent… within two years of giving the permission, we expect they will build a campus, and then they start their academic programme. In the next two years or so, there is going to be a lot of activity from the UGC side,” added UGC Chairperson.

He further said that the rules have been geared towards preserving the autonomy of the institutions and also protecting India’s national interests.

“In the event of a strong difference, these foreign institutions can go to court,” Kumar said.

No Threat Of 4th Wave Of COVID To Odisha, Says Health Expert