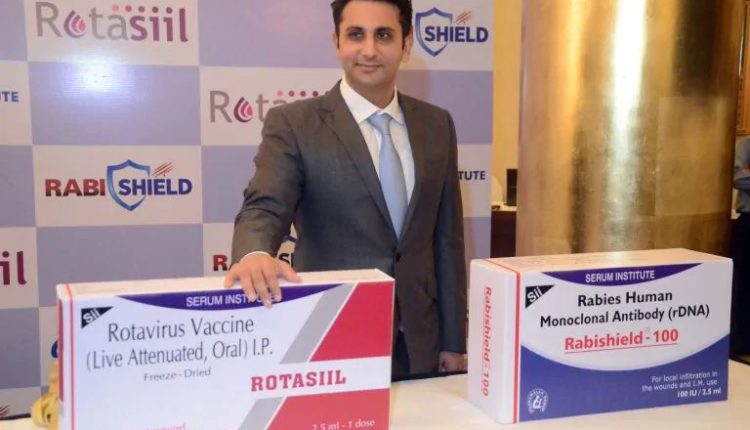 The vaccine will be used to create active immunization against invasive disease and pneumonia caused by ‘Streptococcus pneumonia’ among infants. It is administered in an intramuscular manner.

Three phases of clinical trials were conducted in India as well as in Africa’s Gambia.

The institute has been granted permission to manufacture the Pneumococcal Polysaccharide Conjugate Vaccine domestically. This is the first indigenously developed vaccine in the field of pneumonia.

Earlier, this vaccine had to be imported.