‘Ama Balijatra App’, Your Guide To The Annual Fair In Cuttack 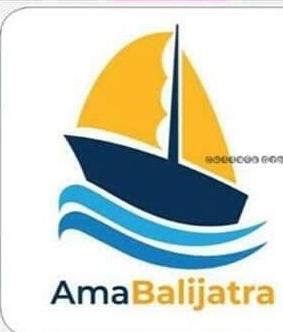 Cuttack: Software Engineer Surya Narayan Barik of Nuapada and his associates have developed an ‘Ama Balijatra App’. It will be available in Google Play Store a day before the annual fair begins at Killa Maidan here on November 12 this year.

People can use this app to know the entry and exit points to the fair, parking areas, food stalls, including those of Dahibara Aloo Dum and the famous Thuka Puri, schedules of the cultural programmes being organised and the list of artistes expected to perform at the Ganakabi Macha.

“This app can be downloaded on any Android phone and used for getting information about the fair,” said Surya.

For centuries the fair, where different aspects of Odisha is showcased, is being organized on the banks of the Mahanadi. It begins on the day of Kartika Purnima, which is considered auspicious and commemorates Odia mariners’ journeys to Bali, Java, Sumatra, Borneo and Sri Lanka for trade and commerce. While it is believed that the local traders and populace would have started the fair, the Cuttack district administration has taken the responsibility of organizing it for last several decades. This year, the fair will be held from November 12 to 19.

No Bali Jatra In Odisha’s Cuttack City This Year