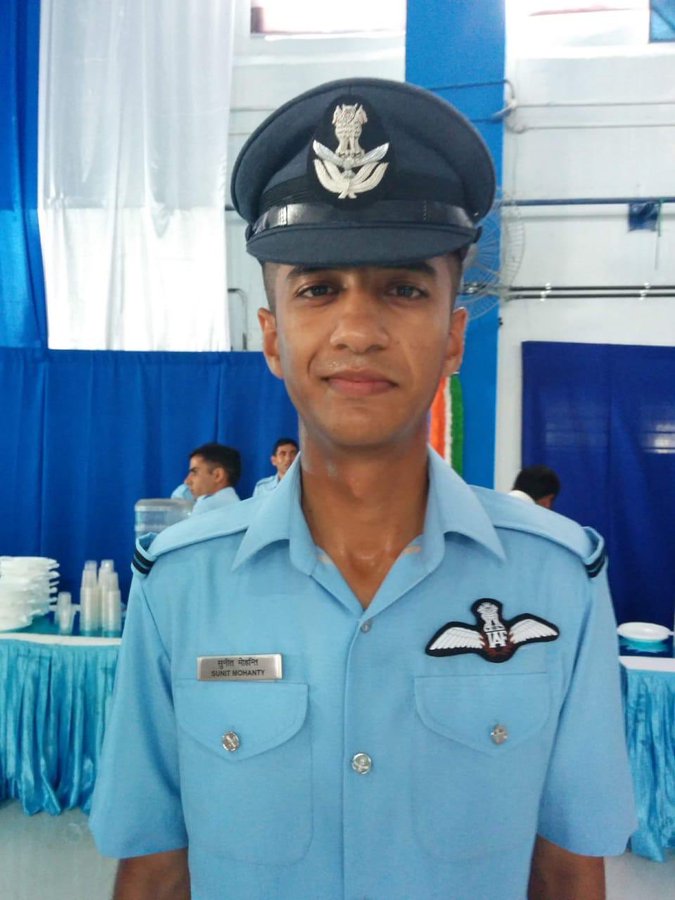 Bhubaneswar: Flight Lieutenant Sunit Mohanty from Ganjam of Odisha is among the 13 Indian Air Force (IAF) personnel on board AN-32 transport aircraft, which went missing near the China border on June 3.

An Indian Air Force (IAF) aircraft carrying 13 people went missing at around 1 pm on Monday, after taking off from Jorhat in Assam for Arunachal’s Mechuka Advanced Landing Ground (ALG).

Efforts are on to locate the missing plane.

IAF officers are also in touch with the families of the 13 people who were on board the AN-32 aircraft.

A Journey Through Clock Towers In The Sands Of Time