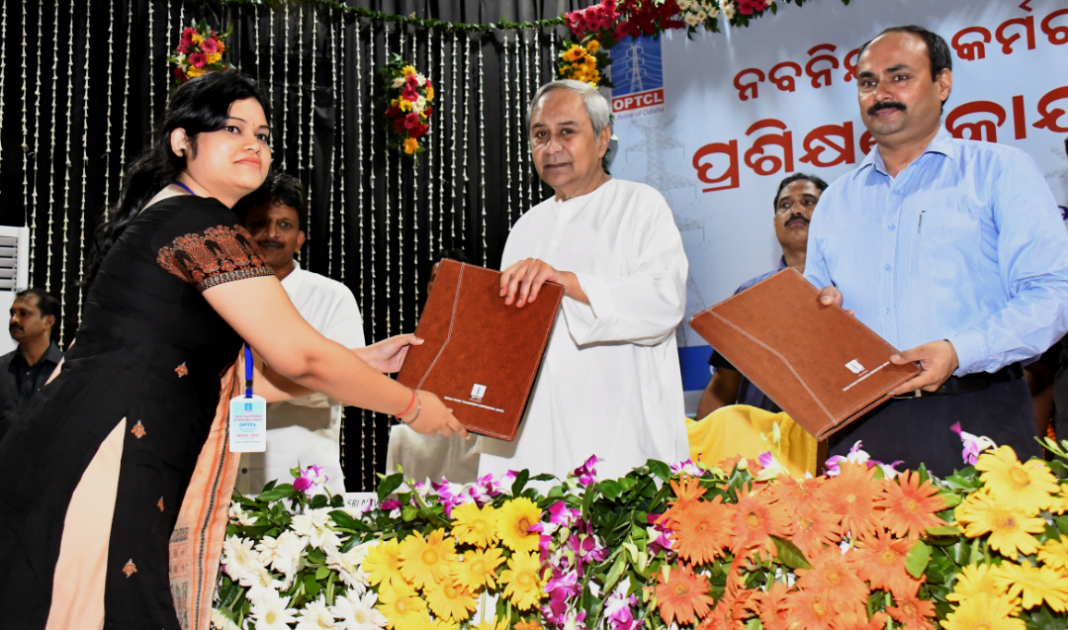 Addressing the induction programme at the Jaydev Bhavan here, he said during the last two years, OPTCL has conducted four such drives through a online computer-based Test (CBT) which has helped the government to fill the vacuum of highly-skilled and talented young professionals in the state’s power sector.

Since 2010, OPTCL has recruited 1,662 professionals from various disciplines, including this batch of 81 in finance, electrical and administration. The Corporation has created ample employment opportunity for the local youths, he said.

Praising the OPTCL management for the expeditious recruitment process, the Chief Minister said the state government is committed to creating more jobs and he would personally monitor its progress.

In his address, Energy minister Susanta Singh expressed his gratitude to the Chief Minister for the administrative and budgetary support to the state’s power sector.

“The Chief Minister recently approved implementation of the 7th Pay Commission recommendation for the OPTCL employees. The promotional avenues and allowances in OPTCL is far better compared to other state PSUs,” he added.

Highlighting the achievement of OPTCL, Commissioner-cum-secretary, Energy and CMD, OPTCL, Hemant Sharma said the state-funded Odisha Distribution System Strengthening Project (ODSSP) worth Rs 3843 crore is also being implemented by the Corporation. “The progress and impact so far have been praiseworthy. The scheme has resulted in improvement of the voltage profile in the state,” he pointed out.