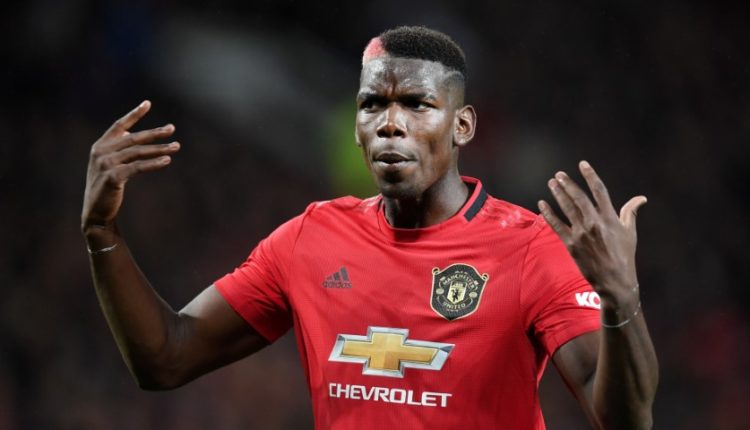 France and Manchester United’s star midfielder Paul Pogba has tested positive for COVID-19. The news came to light after Pogba was left out of the France national team squad for a Nations League international fixture against Sweden on Sunday.

“I had to make a change at the last minute because Paul Pogba was supposed to be in the squad. Unfortunately for him, he had a test yesterday which was positive this morning,” France manager Didier Deschamps was quoted as saying by news agency AP.

Daily COVID Cases In Odisha Continue To Remain Below 100, TPR Below 1%