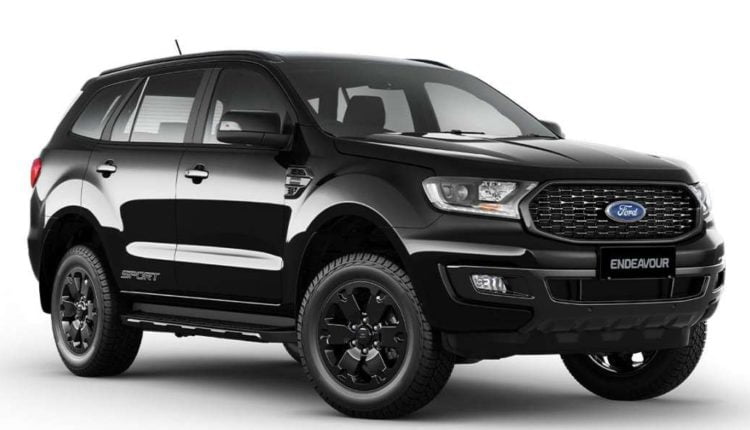 New Delhi: All is not good with American carmaker Ford in India. Media reports suggest that Ford might be planning to wrap up its Indian operations completely.

Ford has two manufacturing units in India – Chennai and Sanand, Gujurat. The Chennai plant has an annual capacity of 2 lakh cars and 3.5 lakh engines. The Sanand factory can make 2.4 cars and 2.7 lakh engines a year.

The company is believed to be exploring contract manufacturing. Last year, the Detroit-based automaker had almost finalized a joint venture with Mahindra & Mahindra to cross badge products and share platforms.

There are rumours suggesting that Ford is in talks with Ola which could use the facilities to make electric cars.

Ford started operations in India in 1995. It has presence in 209 cities in the country.

Unlock Odisha: No Change In These Restrictions; Weekend Shutdown To Continue In 10 Dists