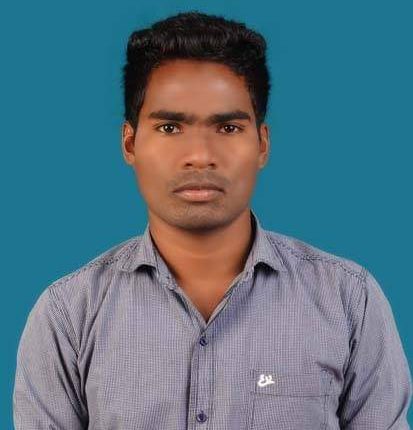 The forester has been identified as Jogendra Majhi.

According to sources, a joint anti-corruption team of Kalahandi, Malkangiri and Koraput Vigilance sleuths caught him near Bhawanipatna Irrigation Colony square on the basis of a tip-off while he was carrying the huge amount of cash on a bike.

Majhi was taken to Bhawanipatna Vigilance office for questioning. It is to be noted here that there are several other allegations against the forester.

Eight Killed As Fire Breaks Out At E-Vehicle Showroom In Secunderabad, Engulfs Hotel