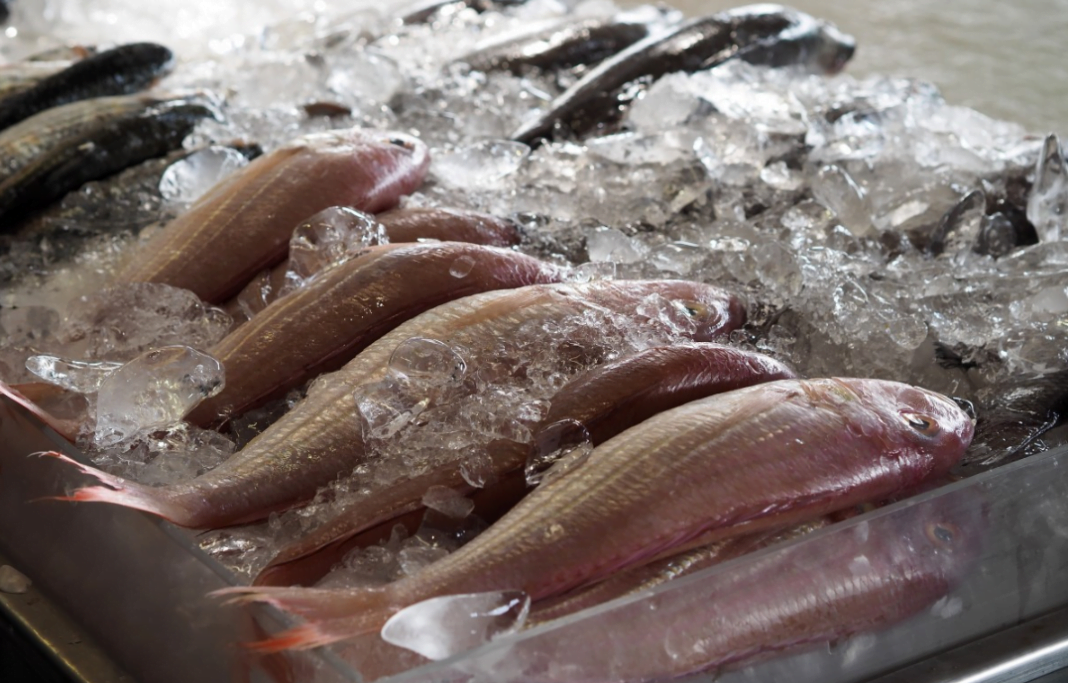 Puri: Inspections were conducted at several shops and markets in Puri and Rayagada districts on Friday to detect presence of cancer-causing formalin in fish.

A joint team Public Health Department, Fisheries and Marine Fisheries carried out simultaneous raids at different outlets in Puri town and nearby areas.

Besides collecting fish samples, the officials also informed the vendors and public about the ill effects of consuming fishes containing traces of the deadly chemical that can cause disease like cancer, fever and severe headache.

Similarly, samples of different varieties of fishes have been collected after carrying out raids at various markets and outlets at overbridge Bazaar and daily market in Rayagada district. The samples were sent for examination to the food testing laboratory in Bhubaneswar.

Traces of cancer-causing formalin were found in two fish marine samples collected from different markets and outlets in Sambalpur district on Thursday.

The team conducted simultaneous raids on several fish markets and shops at Ainthapali, Budharaja and Govindatala in the district.

The department had earlier clarified that freshwater fish sold in markets across Odisha are absolutely safe for consumption as no traces of cancer-causing formalin were found in them.

Samples of varieties of fish have been collected from different places in Cuttack, Bhubaneswar, Berhampur, Balasore and Rourkela since July 13 and sent to laboratory for tests.

Notably, Fisheries and Animal Resources Development Secretary Vishal Gagan on July 13 had confirmed the presence of formalin in Pomfret fish samples picked up from Unit-4 fish market in Bhubaneswar.

In a letter to the district public health officials and municipal corporations, Commissioner of Food Safety Archana Patnaik has asked them to collect samples of fish and send them to the National Food Testing Laboratory.