Former Aska MLA Goes Missing From His House In Bhubaneswar 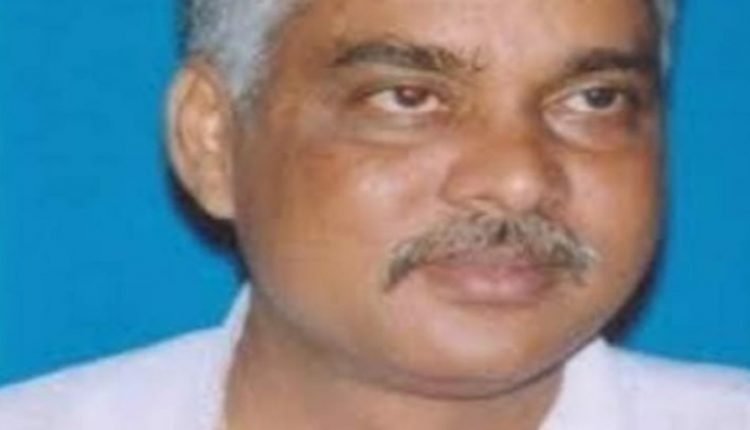 Bhubaneswar: Former Congress MLA of Aska Saroj Padhi has gone missing from his residence in capital city since Thursday.

The former legislator’s son has registered a missing person case at Capital police station. He has stated that Padhi left their house in an apartment located in Unit VI in the city at around 8.30 am on Thursday.

The CCTV footage in the apartment shows that Padhi took his mobile phone while leaving the house. But repeated calls to him have yielded no results as the phone has remained switched off. The phone’s last location is also showing near the house, Padhi’s son said.

He further said his father seemed to be mentally disturbed after getting repeated calls from somebody. He did not reveal the identity of the caller or the reason of the calls to his family members.

The Congress leader’s son said they suspected that somebody was blackmailing his father and has kidnapped him from near the house.

Padhi was elected from Aska Assembly constituency on Congress ticket in 2004 elections. He was staying with his family in Bhubaneswar apartment since then.

‘I Dream Of Sunny’: Birthday Girl Launches Fan Verse; Check How To Interact With Actress