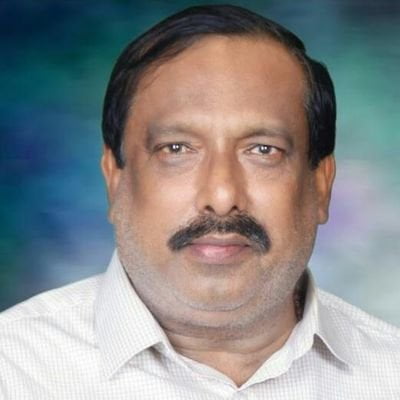 The bypoll to Balasore Sadar, which saw an intense fight between BJD and BJP, had concluded on November 3.

Dash had represented Balasore Assembly constituency twice in 2009 and 2014. He had lost the 2019 election to BJP’s Madan Mohan Dutta.