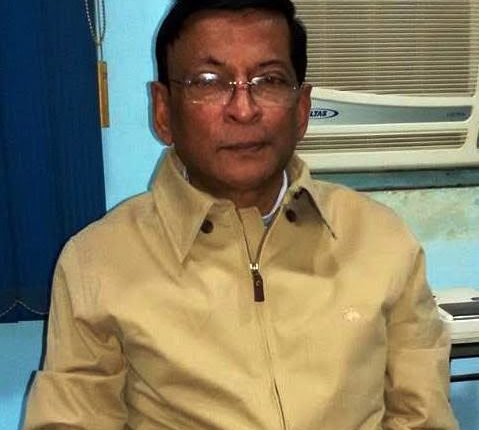 According to sources, the 1976-batch IAS officer was undergoing treatment at a private medical facility for the last 40 days.

He had served the Odisha government in various capacities.

Patnaik was collector of Cuttack and Dhenkanal districts and served as secretary, Commerce and Transport department. He was nodal officer for the mega Posco steel project, which could not take place due to multiple reasons and also played an important role in the early years of power reforms at the turn of the millennium as chairman of Gridco. He also functioned as Additional Chief Secretary, Public Grievances and Pension Administration.

One of the most discussed and at times controversial IAS officers of Odisha cadre, Patnaik was associated with the Bhubaneswar Club and served as its president for several years. After retiring from government service, he worked with MESCO Steel Group.

He was actively involved with Odisha’s sports and served as president of Odisha State Judo Association, president of Bhubaneswar-based Sahid Sporting cricket club and Chief Patron of Odisha Tennis Association.

He is survived by his wife, two sons and a daughter.

His family is trying to bring back his mortal remains to Odisha for the last rites, sources added.