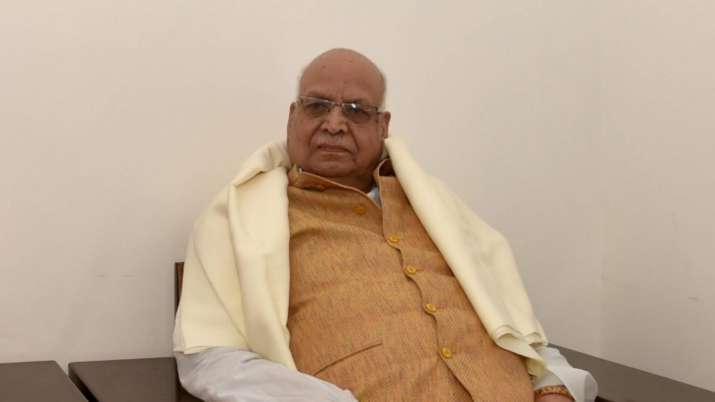 Lucknow: The Governor of Madhya Pradesh Lalji Tandon died after a prolonged illness on Tuesday.

Following breathing problems, difficulty in urination and fever, Tandon was admitted to the hospital. The 85-year-old was under treatment since June 11.

Tandon’s son Ashutosh declared his father’s death on Twitter. “Babuji is no more,” he tweeted.

Prime Minister Narendra Modi also condoled the death of Tandon. “Shri Lalji Tandon will be remembered for his untiring efforts to serve society,” Modi said in his tribute.

Shri Lalji Tandon will be remembered for his untiring efforts to serve society. He played a key role in strengthening the BJP in Uttar Pradesh. He made a mark as an effective administrator, always giving importance of public welfare. Anguished by his passing away. pic.twitter.com/6GeYOb5ApI