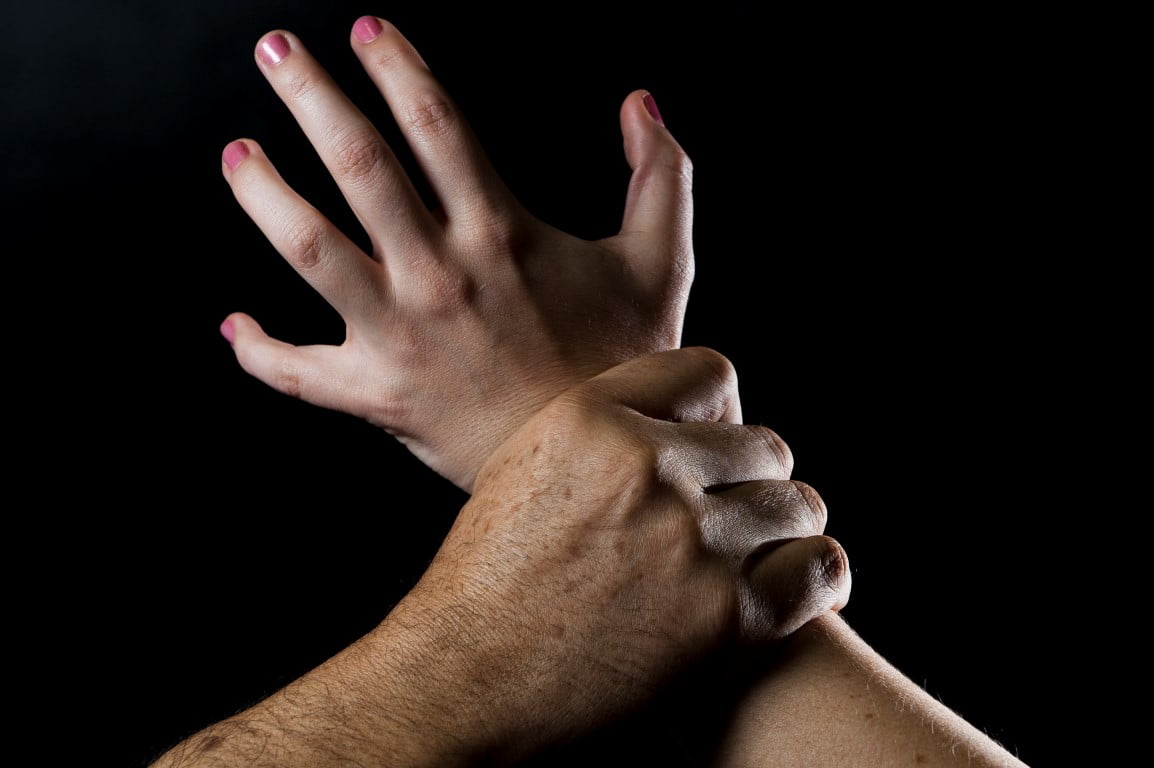 Phulbani: A mother-daughter duo has lodged a complaint against former Phulbani MLA Debendra Kanhar and his driver Rinku Sahoo, alleging that they had misbehaved with them.

According to the complaint filed at Kandhamal Sadar police station on Monday night, Kanhar barged into their house at Gaudapada village on Sunday night and misbehaved with the woman. When her mother tried to intervene, the accused started beating them up severely.

The duo sustained minor injuries in the attack.

“Based on the complaint, a case has been registered against the ex-legislator and his driver under Sections 451, 294, 323, 354, 506 and 370 of the IPC and investigation into the matter is underway. The exact reason behind the act has not been mentioned in the complaint. However, action will be taken against the ex-legislator, if found guilty,” said Additional SP Utkal Ranjan Dash.

16 Squads Formed To Drive Away Straying Elephant Herd In Keonjhar