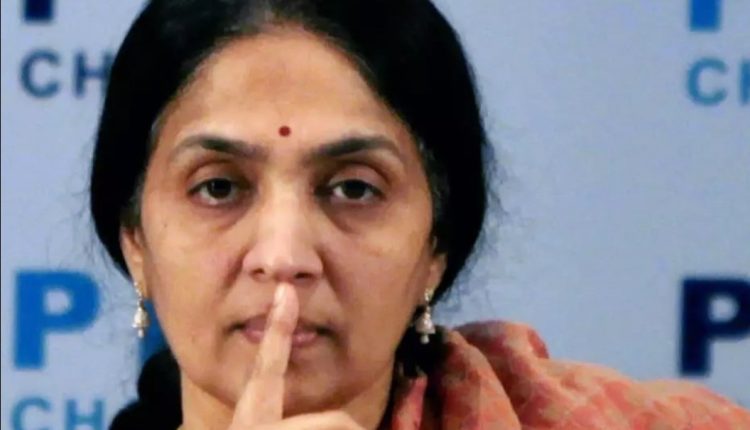 The CBI, probing Chitra’s link with a ‘yogi’ who lives in Himalayas, opposed her bail petition.

Securities and Exchange Board of India (Sebi) slapped a fine of Rs 3 crore on Chitra on charges of exchanging confidential information with this ‘yogi’.

SEBI charged Chitra and others for lapses in corporate governance in Subramanian’s appointment as chief strategic advisor and re-designation as group operating officer and advisor to MD.

Chitra responded to the charges saying that the unknown person was her ‘spiritual guru’ who had been guiding her for last 20 years. She described the person as ‘Himalayan Yogi’ and ‘siddha purusha’, who did not have physical coordinates and would manifest ‘at will’.

Day Temperatures In Odisha Likely To Rise From March 13