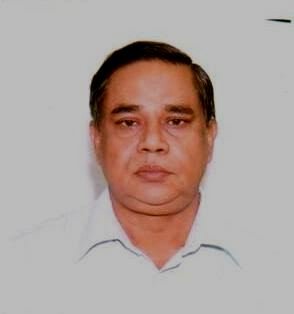 A native of Odisha’s Balasore district, the 1971 batch IAS officer was the Chief Information Commissioner (CIC) of Gujarat after his retirement.