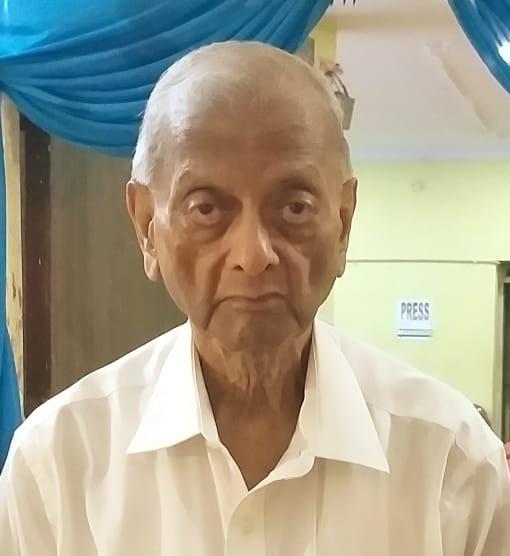 Cuttack: Retired IAS officer and former chief secretary of Odisha Lalat Indu Parija passed away at a private hospital here following a cardiac arrest early on Monday. He was 89.

Family sources said Parija was admitted to a private hospital following acute chest pain. However, he breathed his last early in the morning.

He had stopped eating food for some days. As a result, he had developed edema due to protein deficiency.

Besides, he was also the chairman of the Odisha Public Service Commission (OPSC).

He was known as an active administrator, articulate speaker and prominent columnist.

Apart from this, he was a cricketer and the captain of the Odisha Ranji team.

In March 2019, he had released his book ‘Fate Takes A Hand’ focusing on 40 years public life as a government servant under Government of Odisha in various positions — Collector to Chief Secretary.