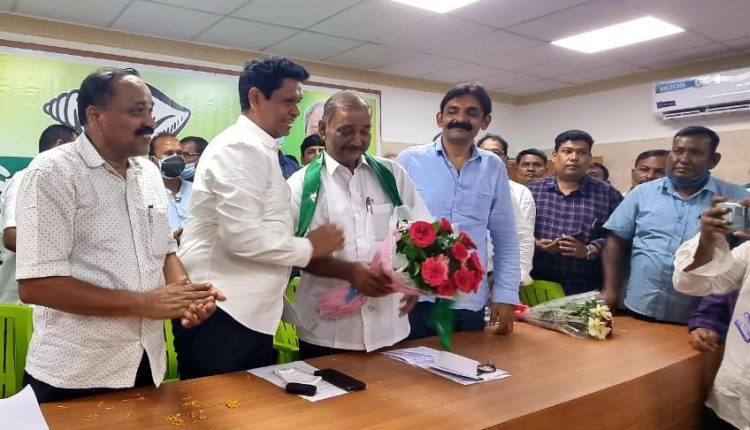 Mohanty and the members of the trade unions recognised by the state and central governments were welcomed by BJD’s organisational secretary and MLA Pranab Prakash Das and other leaders of the party at a function in the city.

The trade unions affiliated to CPM and other Left parties have been functioning in different government, educational and industrial institutions in the state.

Mohanty, who was an active member of CPM for the last four decades, had officially resigned from the party recently.

Fact Check: Did Kannada Star Puneeth Rajkumar Do Too Much To Be Fit?