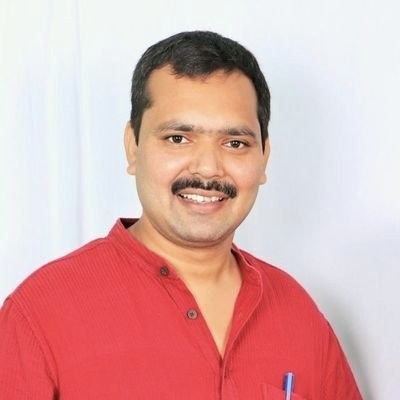 He tendered his resignation in an email to BJD president and Odisha Chief Minister Naveen Patnaik.

“In the capacity as party observer placed in different districts and as a member of the media panel, I worked as a faithful party member and contributed to strengthen the party to the best of my ability. My special thanks to you also for nominating me as Election Manifesto Committee member & star campaigner of BJD in 2019 general elections,” he wrote in the email to the CM.

“I express my inability to continue to serve the party because of many pressing reasons at a personal level, that require my attention and time, which I am not in a position to neglect. So, I hereby tender my resignation from the primary membership of Biju Janata Dal (BJD) with immediate effect,” Parida wrote.