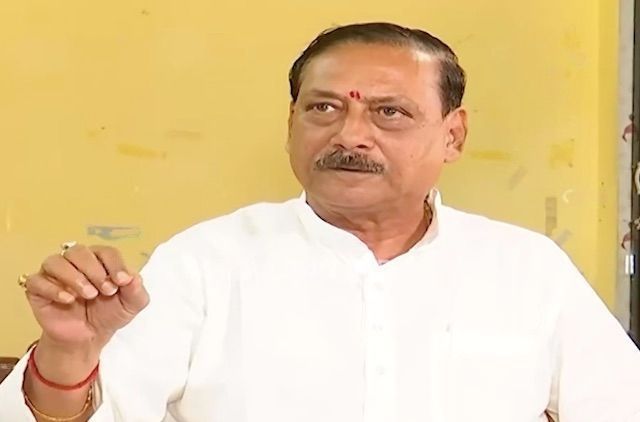 Tripathy, who is also the general secretary of Mahanagar Puja Committee, alleged that the district administration took all decisions arbitrarily. “We have the right to know how much money was spent on the cultural programme,” he said.

Notably, Bollywood singers performed on stage during the 10-day-long fair, which concluded on Thursday.

Expressing resentment over local representatives not being consulted by the administration, he further said that the state government should directly manage Bali Jatra, which celebrates the maritime history of Odisha.

He also criticised the paean praising Chief Minister Naveen Patnaik sung by BJD students’ wing state general secretary Abinash Mohanty at the fair. “Campaigning for the ruling party at Bali Jatra is not justified. The Pathotsav was politicised and that does not look good. It demeans the pride of the people of Odisha,” he said.

Besides, the non-allocation of space for a special platform of Utkal Mani Gopabandhu Das in Bali Jatra has also not gone down well among people, he added.