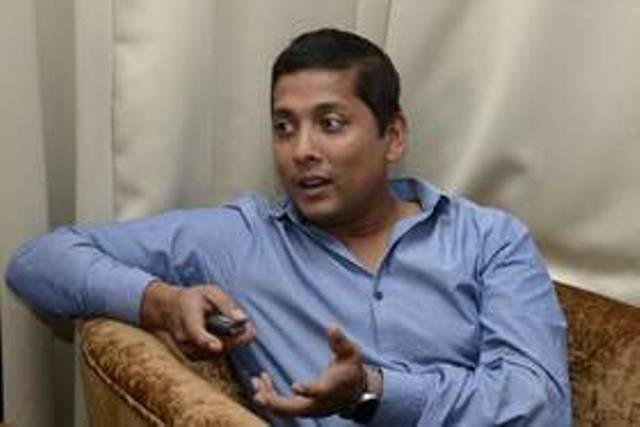 The CAC, comprising Sulakshana Naik, Ashok Malhotra, and Jatin Paranjape, undertook an extensive process to pick members of the senior selection committee from around 600 applications the Board of Control for Cricket in India had received following its advertisement for five posts issued on its official website on November 18, 2022.

Former India pacer Chetan Sharma has been retained as chairman of the selection committee. He headed the panel from December 2020 to December 2022.