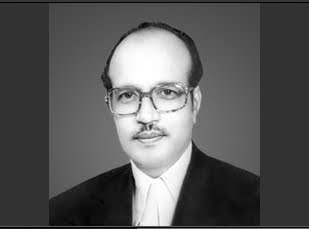 Cuttack: Retired Judge of Orissa High Court Justice Purna Chandra Mishra passed away at his residence in CDA, Cuttack, at 1.10 pm on Saturday.

He was 90 and suffering from old age-related ailments for some time, sources said.

Twitter CEO Opens Up On Changes; Check His Long Thread