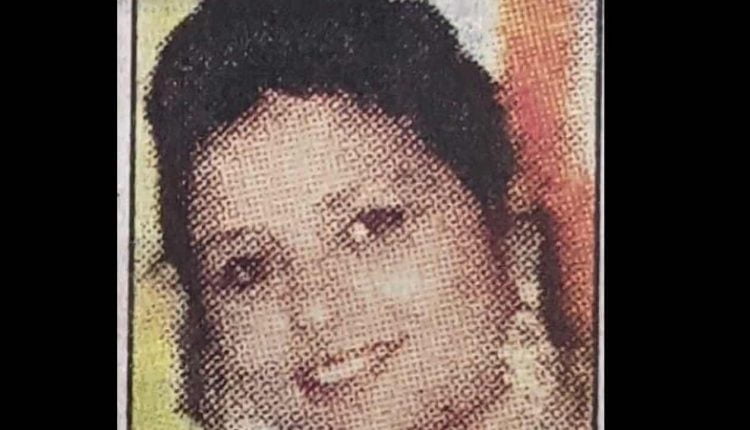 Bhubaneswar: Sambalpur Vigilance division inspector Manasi Jena was arrested on Saturday on charges of taking Rs 10 lakh bribe from a government officer to close a petition against him.

Mukesh Sahoo, who had allegedly accepted the bribe amount on her behalf, was arrested by Vigilance sleuths the previous day.

According to sources, the vigilance directorate had received a petition from some Sambalpur residents accusing the government officer (complainant in the case), of indulging in corrupt practices. The vigilance later gave him a clean chit as it did not find any evidence against the officer. Taking advantage of the petition, Jena, however, started intimidating the officer and tried to extort Rs 10 lakh from him by threatening to raid his home and office.

This is the highest-ever bribe money seized from a government officer in the state. The incident has come as an embarrassment for the anti-corruption wing.

Following the arrests, simultaneous searches are on at four locations including Sambalpur, Sundargarh and Bhubaneswar, besides the residential house of Sahoo at Bargarh. A case has been registered under sections 7 and 12 of the PC Act, 1988 as amended by PC (Amendment) Act, 2018 against Jena and Sahoo.

“We have activated our internal Vigilance unit, which is exclusively focussing on activities of our personnel,” said Vigilance director Y K Jethwa

[Watch] ‘There Was Pressure On Me From Odisha’s Health Minister,’ Says Additional…