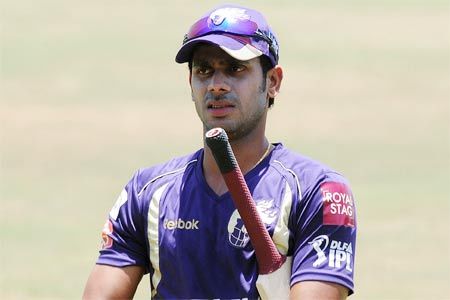 Mamata, who four days ago took oath as West Bengal chief minister for a third term, has submitted a list of 43 minister candidates to Raj Bhavan. Of them, 24 will be full ministers, 19 state ministers and 10 will be holding independent charge.

First-time MLA Tiwary is likely to get the sports portfolio.

Trinamool Congress won a landslide victory against BJP in a bitterly-fought elections, winning more than two-thirds majority in the 294-member assembly.