Four Injured In Explosion During Boat Construction Near Chilika Lake 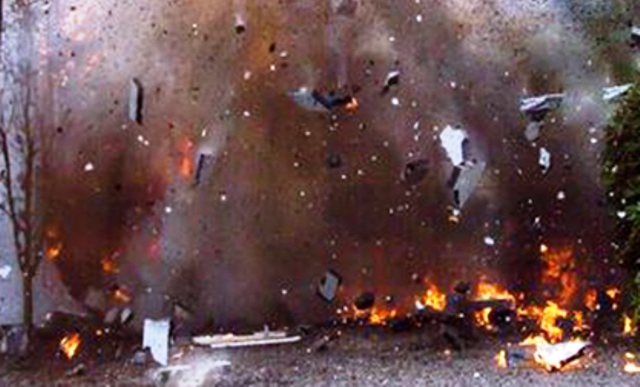 Brahmagiri: Four fishermen sustained severe injuries in an explosion during construction of the fiber boats near Chilika Lake at Bhagabata Sahi of Arakhakuda village under Brahmagiri police limits on Friday morning.

The victims have been identified as Abhinas Behera, Abhiram Behera, Narasinga Behera and Babul Behera of the village.

The injured persons were immediately rushed to the Rebana Nuagaon CHC in a critical condition. Later, they were shifted to the district headquarters hospital in Puri. All the four have sustained critical injuries on face, hands and legs.

On being informed, the marine police reached the spot and started investigation.