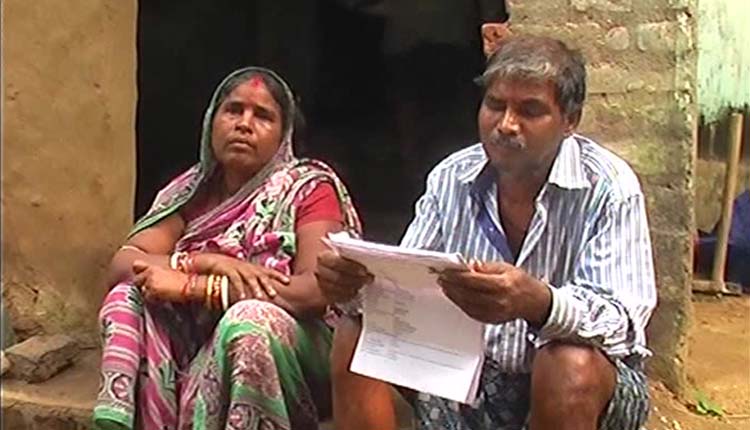 Kendrapara: An Odia migrant labourer of Kendrapada district has gone missing in Malaysia.

The missing labourer has been identified as Khetrabashi Sahoo of Baburampatana village under Kendrapara Sadar police limits.

He had gone to Malaysia in September in search of work through an agency in Kolkata. On September 29, an unidentified person called his parents and told them that he had been arrested and his life was at risk now.

According to the documents, Khetrabashi had permission to stay in Malaysia till November 29.

“Since we are not financially sound, it is impossible for us to go out looking for him. A Dalal (Middle man) has taken money to send our son to Malaysia. We request the district administration to help us to bring our son back,” Khetrabashi’s mother Minati Sahoo said.

His parents demanded an investigation into the matter. They have also appealed to the Chief Minister, the Prime Minister, and Ministry of External Affairs in this regard.

“They are troubled having received no message from their son. We have sent a letter to the Labour Commissioner for his repatriation,” Kendrapada District Labour Officer Kalpana Mishra said.

Youth Detained In Khurda Not A Maoist: Police

Four Injured In Explosion During Boat Construction Near Chilika Lake