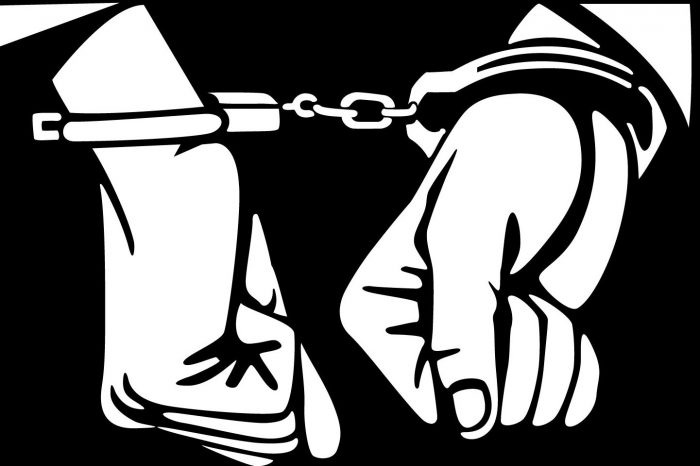 Acting on a tip-off, a police team carried out simultaneous raids at different places in the district, including Kumbahrapada and managed to nab the bike lifters.

During interrogation, the accused confessed to have been stealing bikes from various places by using duplicate keys and selling them at lesser prices, police sources said.

On September 28, Commissionerate Police had busted an inter-state motorcycle lifting gang with the arrest of two persons in Cuttack. As many as 17 bikes were recovered from them .