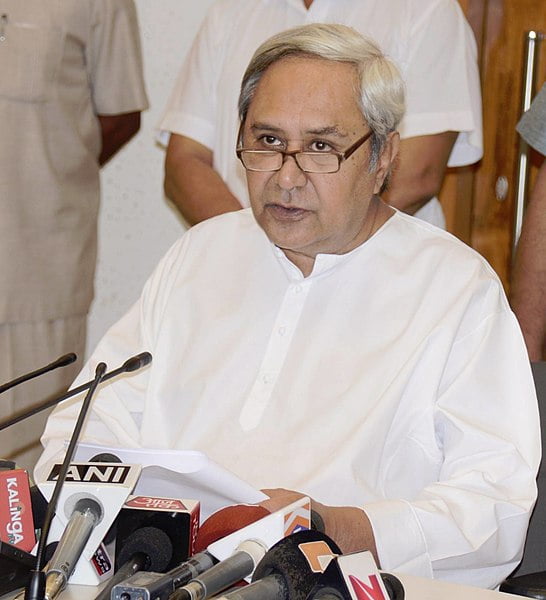 According to the list, the party has replaced four sitting MLAs. They are Jogendra Behera, Balabhadra Majhi, Prafulla Pangi and Mukund Sodhi.

While the party has fielded Pradip Behera in place of Jogendra from Loisinga seat, Pradeep Dishari has replaced Balabhadra Majhi for Lanjigarh. Similarly, Pritam Padhi and Mukund Sodhi have picked in place of Prafulla Pangi and Manas Madkami for Pottangi and Malkangiri seats respectively.

With this, 18 of 63 candidates announced for Assembly polls are new.

In the first list of candidates for Assembly polls announced on March 18, BJD has given scope to 14 new candidates. They are