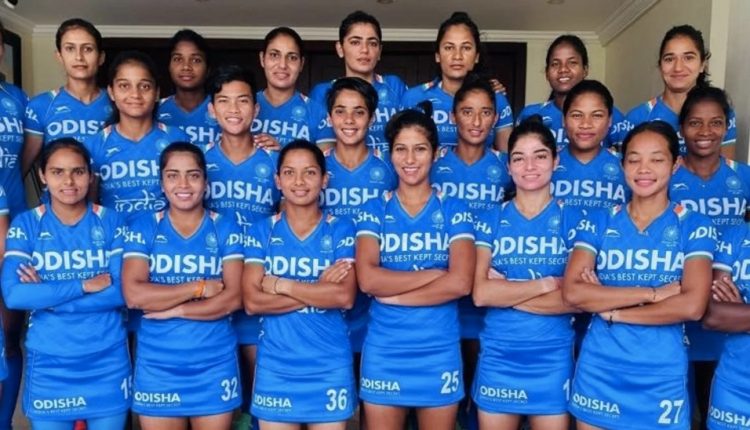 Goalkeeping stalwart Savita will continue to lead the Indian women’s hockey team while Deep Grace Ekka will be her deputy for the double-header. While the squad includes new faces in defender Mahima Choudhary and forward Aishwarya Rajesh Chavan, experienced striker Rani Rampal has been named in probables after a long injury lay-off.

India and the defending champions the Netherlands were originally scheduled to play on February 19 and 20, but the matches had to be postponed following the visiting team’s concern over rising COVID-19 cases in their country, especially the highly contagious omicron variant of the infection.

On April 8, the Indian Women’s Team will take on the Netherlands at 7.30 pm while the next match will begin at 3.30 pm, the following day. Matches will be played at Kalinga Stadium in Bhubaneswar and will be live on Star Sports 2 SD & HD and Disney + HOTSTAR

The Indian Women’s team is currently placed fourth in the pool table, having played six matches so far where they have won 3 matches – beat China 7-1 and 2-1 in Muscat, followed by a 2-1 win and a 3-4 loss against Spain in February – and added a point with a shoot-out win as well – beat Germany 1-1 (3-0 SO) after the visitors gained an extra point having won the shootout 1-1 (2-1 SO) in the first match. The Netherlands, on the other hand, has won 5 out of the six matches they have played and have gained an extra point from a shoot out win.

I &B Ministry Blocks 4 More YouTube Channels Based In Pakistan