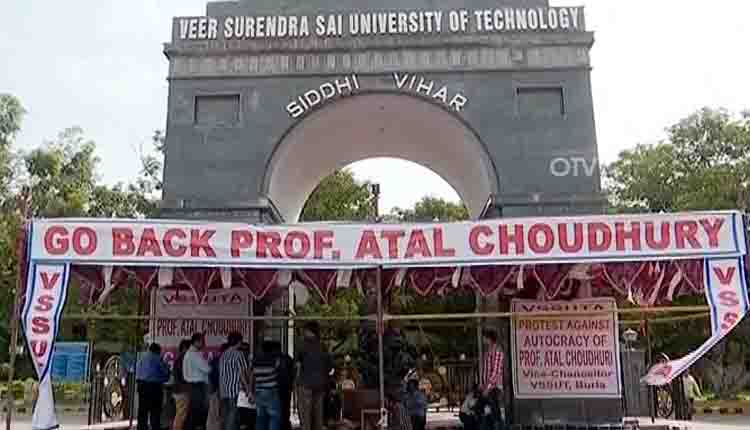 Prior to the suspension of these four teachers, Odisha Governor and Chancellor of Universities Ganeshi Lal had suspended two teachers and dismissed another from service on August 10 on the recommendation from the Skill Development and Technical Education department.

Besides, showcause notices were issued to 15 teachers, including these four.

Alleging that no developmental work has been done in the institute ever since Choudhury joined as VC in January 2018, the professors had been staging a protest since July 17 demanding his ouster.