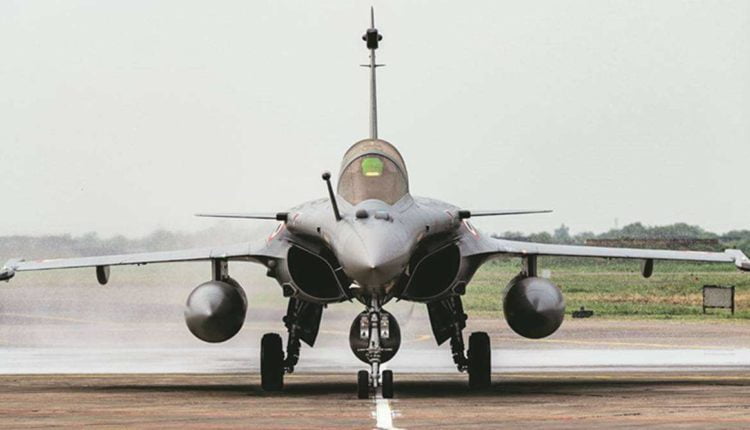 London: The controversial Rafale deal is being investigated for alleged “corruption and favouritism”. The Rs 49,000 crore deal was signed with India in 2016 for the sale of 36 Dassault-built fighter jets.

A French judge has now been appointed to inspect the inter-government deal.

The criminal investigation will be led by an independent magistrate and the former French president François Hollande will be under scrutiny as well.

This followed a series of investigations by Mediapart, an independent French investigative journal, on a complaint filed by NGO Sherpa.

Mediapart had reported that the former head of Parquet national financier (PNF) Éliane Houlette cancelled an investigation into alleged evidence of corruption in the Rafale deal despite the objection of colleagues.

Dassault aviation has not reacted and claims that everything was carried out by official organizations.

The deal which was signed by the Narendra Modi-led government came under intense scrutiny in India after the opposition pointed that Anil Ambani-owned Reliance Defense signed as the offset partner by weapons manufacturer Dassault Aviation, had no previous experience.

The Congress also alleged that the BJP government signed the deal at a much higher price than earlier negotiated by the UPA government.

Opposition leader Rahul Gandhi had demanded the government to reveal the prices. The government rejected the demand stating that the price disclosure is covered under the secrecy clause of the deal.

Mediapart interviewed former French president Francois Hollande, who revealed that he had no choice in selecting the Indian offset partner Reliance as it was given by India.

Supreme Court of India had, however, in November, 2019 said that there is nothing wrong with the deal.