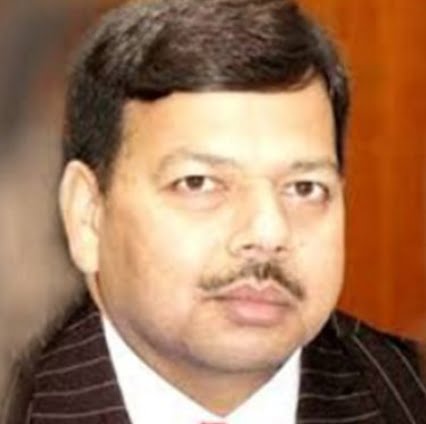 Now, the 1996-batch officer has received a show cause notice from the Karnataka government for a tweet on April 27 stating, “More than 300 Tablighi heroes are donating their plasma to serve the country in New Delhi only. What about it? Godi Media? They will not show you the works of humanity done by these heroes.”

The tweet has since been deleted. Mohsin has been given five days to respond.

Three Trains To Bring Back Stranded Odias From Gujarat, Kerala

Pandemics In History- 8: Disease As Weapon