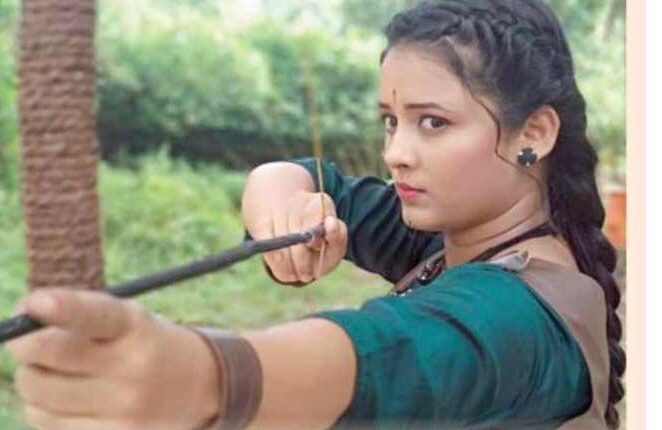 Bhubaneswar: Ollywood movie ‘Jungle’ released in the theatres on Friday.

The movie centres around the lead character played by Ahana Barala. Ahana, who has acted in two movies, will be seen playing a different role in this movie. Her natural acting and storyline is the USP of the movie.

Earlier, she was seen in Odia movies ‘Bhairav’ and ‘Blackmail’. Suraj plays the hero

Produced under the banner of Krishna Films, the movie has been directed by T Ganesh, who has also written the story of the film.

Dialogues are by Nirmala Panda and music has been composed by S Chandrakanta while Bapi Sahu and Saroj Jena have choreographed the dance.

The film was released at Brundaban Hall in Cuttack at 11.30 am today and in Cinepolis in Bhubaneswar at 4 pm.

Will Bollywood Make A Movie On India’s Winning Hockey Team? Know Others Based…