‘Friends’ To Reunite For Special Episode End Of Summer 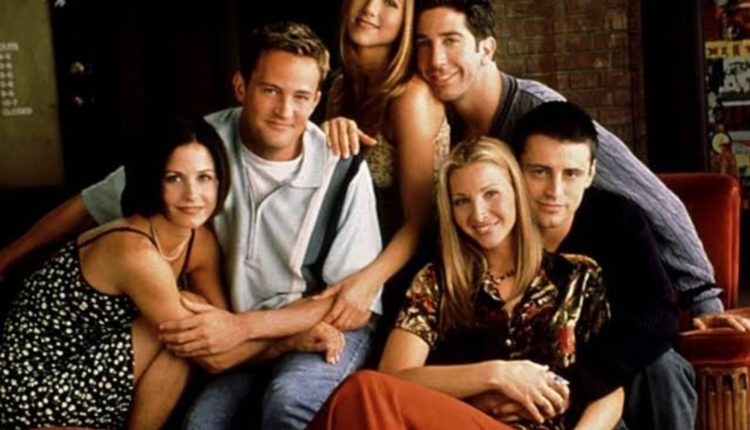 Los Angeles: Here is some great news for all ‘Friends’ fans. The popular sitcom’s reunion special episode, which was delayed indefinitely due to the coronavirus pandemic, will now be filmed at the end of summer for HBO Max.

This was announced by Warner Media Entertainment and Direct-to-Consumer Chairman Bob Greenblatt during a summit.

The shooting of the one-hour reunion special episode was supposed to be shot in March, but was then delayed to May due to production shutdown amid the coronavirus pandemic.

“At first we thought, shows will be delayed for a month or two at the most, and now it seems like it’s going to be far longer than that. We’re holding out for being able to get this episode done by the end of the summer if the stars align and hopefully we can get back into production “, Greenblatt was quoted as saying by Variety.

Jennifer Aniston, Courteney Cox, David Schwimmer, Matthew Perry, Matt LeBlanc and Lisa Kudrow were all set to reunite for the unscripted reunion. The special was set to film on stage 24, the original “Friends” sound stage on the Warner Bros studio lot in Burbank.