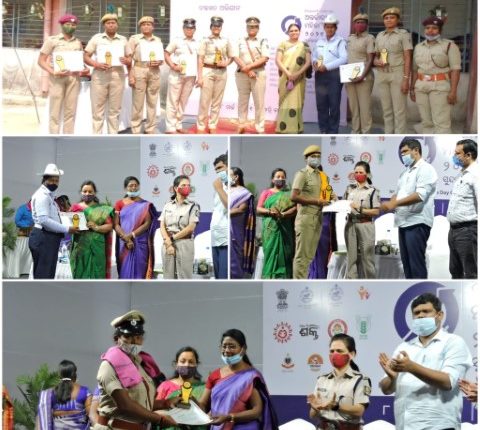 Bhubaneswar/Cuttack/Sundargarh:  On the occasion of International Women’s Day, Sundargarh district police launched an Anti-Romeo Squad under the leadership of woman SP Sagarika Nath on Monday.

A blood donation camp was also organised at the Police Hospital with many policewomen donating blood on the occasion.

In Bhubaneswar, a similar camp was organised by Jai Odisha Shakti in association with Red Cross Society at Saheed Nagar.

Around 40 women from all age groups donated blood in the camp.

“I feel really proud of all these women who participated in the camp and donated blood,” said Rudra Samantaray, president of Jai Odisha.

For the fitness of women, Jai Odisha also organised events them. A sports day was celebrated by the women, in which 180 women participated in different games.

The winners were felicitated on the occasion.

Samantray organised a bike rally, in which only women participated. As many as 35 women rode bikes with pillion riders holding placards on women empowerment. The rally was started from Durga Mandap to Bhubaneswar police station. 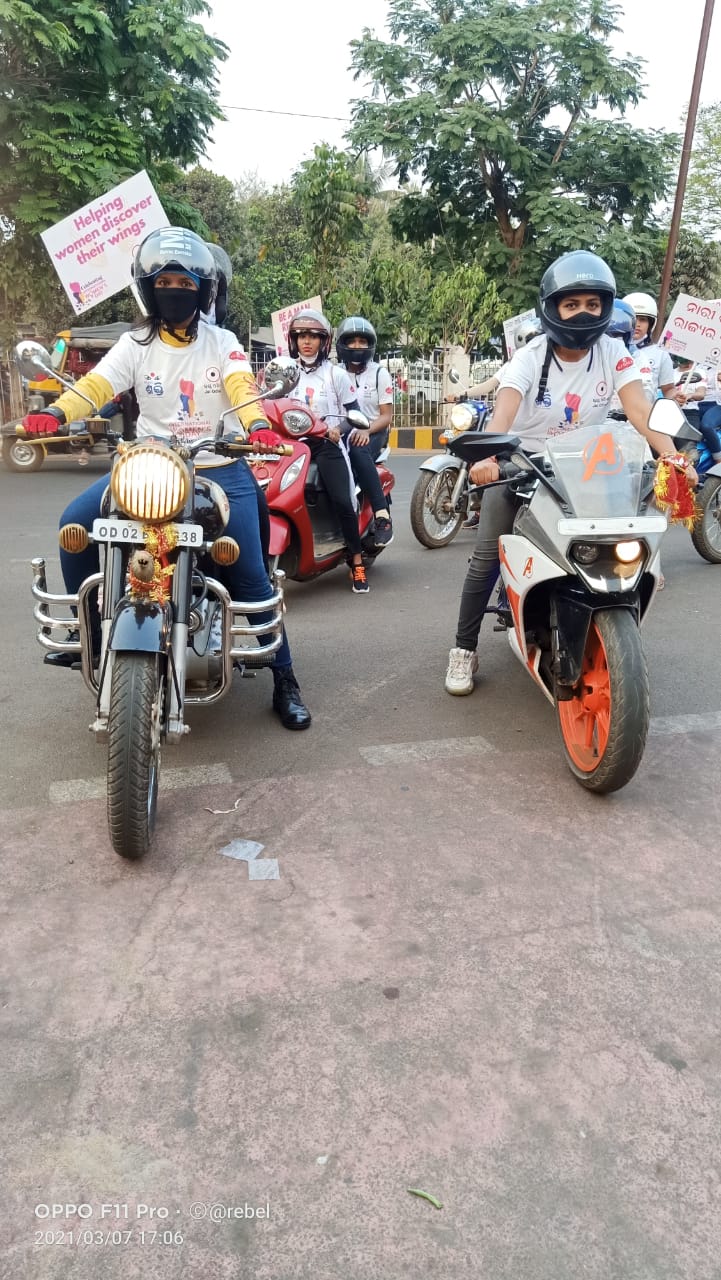 A flash mob dance was organised by the members of Jai Odisha Shakti at Esplanade One here. 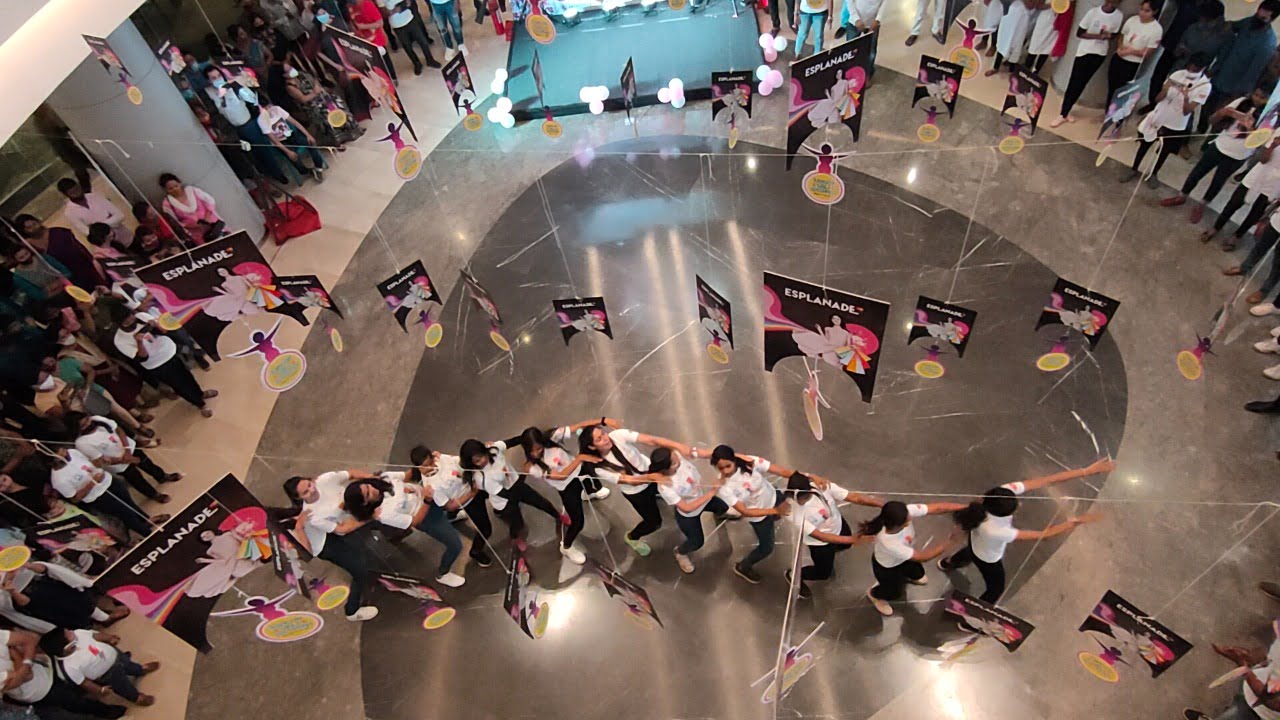 The organisation also hosted a basic life saving training programme at Kamala Nehru Women’s College in Bhubaneswar. Around 200 students participated in the programme.

All the programmes were organised for three days from March 6 to 8. 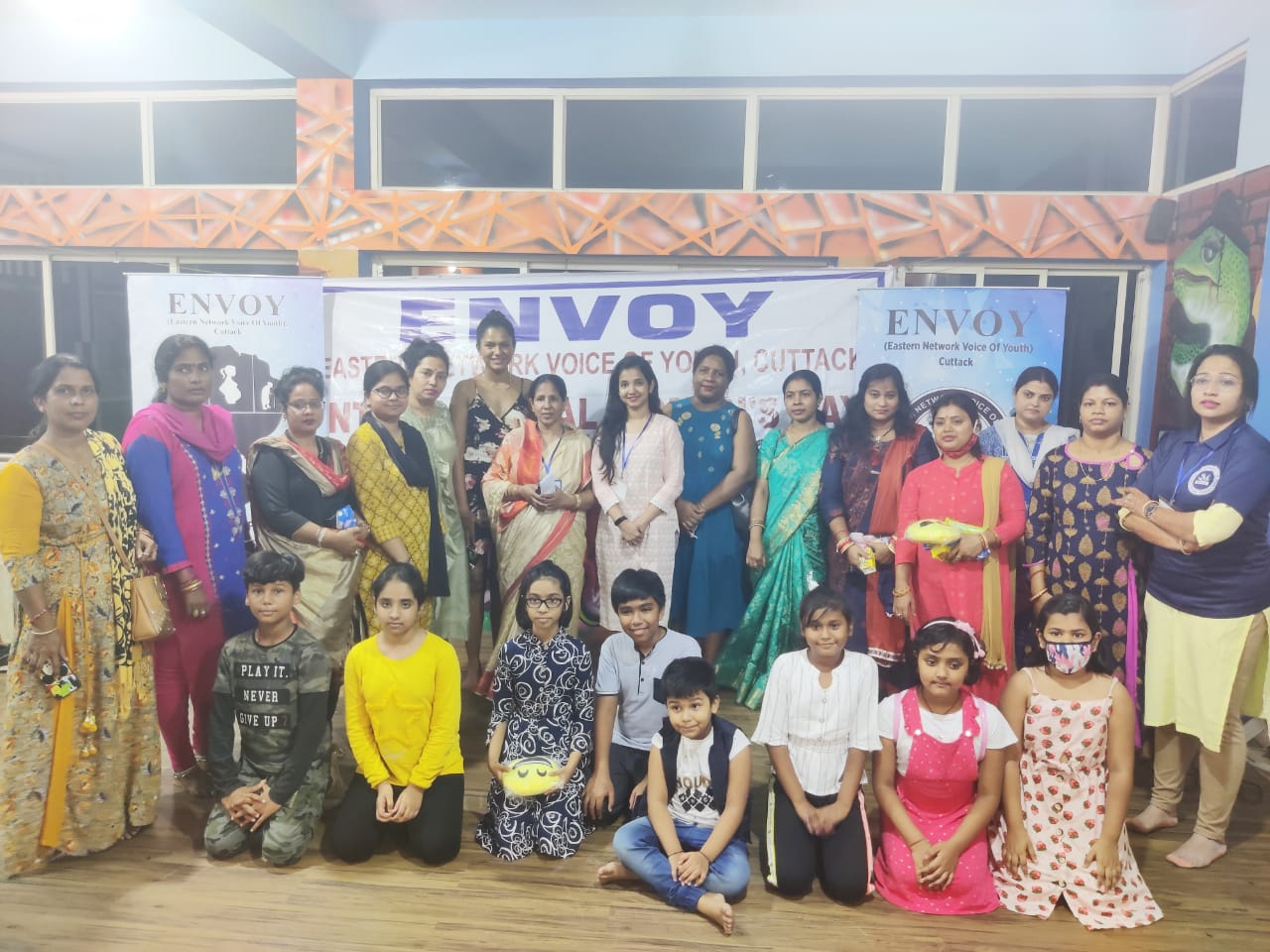 In the talk show, topics on all the myths, taboos related to menstruation and menopause were discussed. Sanitary pads were also distributed, highlighting that the ladies should no longer hide the pads in a news paper or black polythene unlike the local shops. The women should educate their daughters before their first period, said the guests.

Rhea Resham Bari explained the usage and the process for using menstrual cups. 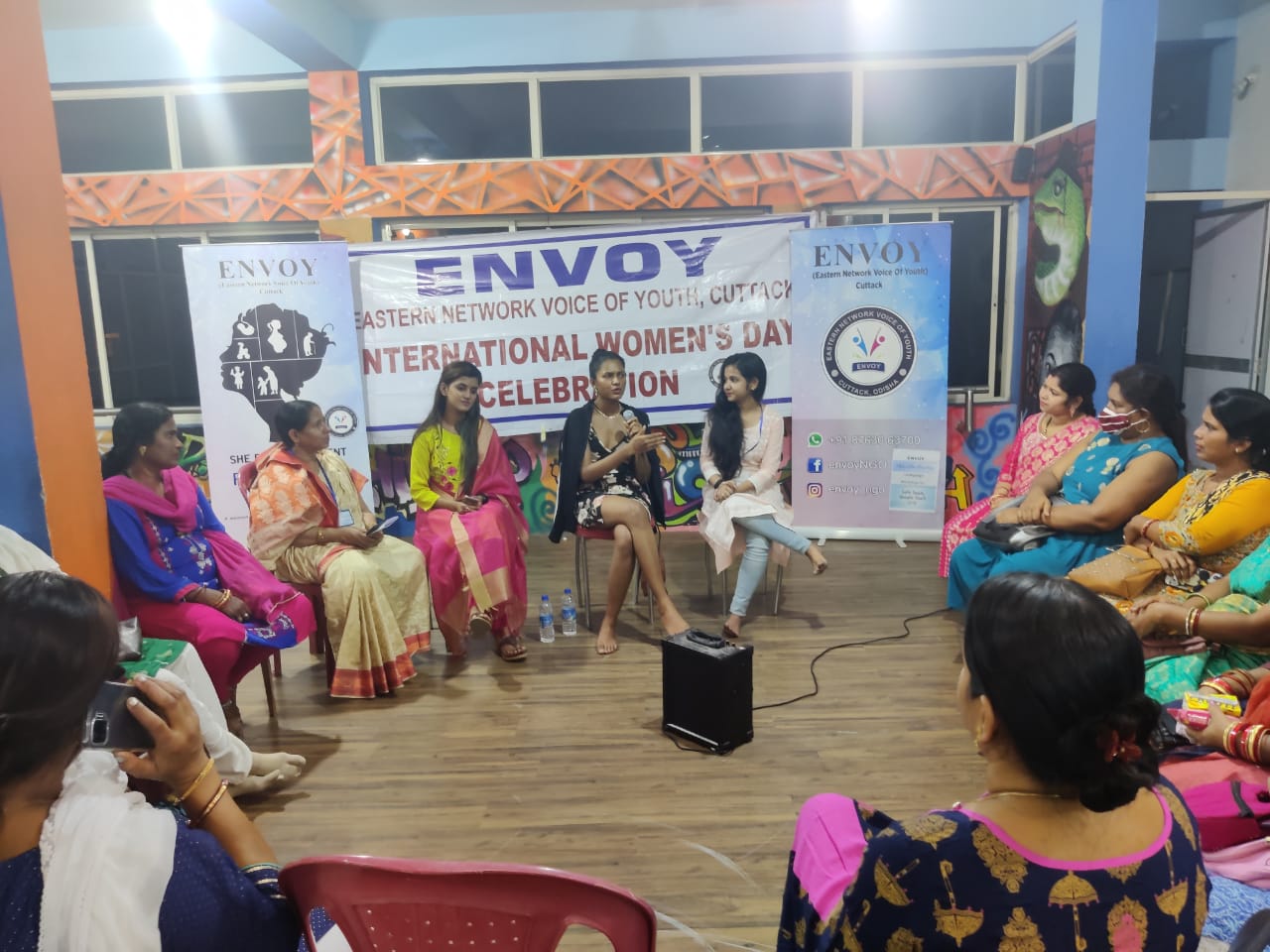 ENVOY youth activist Sahista Sultana conducted a workshop on #KhudKoBachao to spread awareness among girls on safe and unsafe touches. This workshop will help mothers to discuss the issue with their kids, said Sahista. 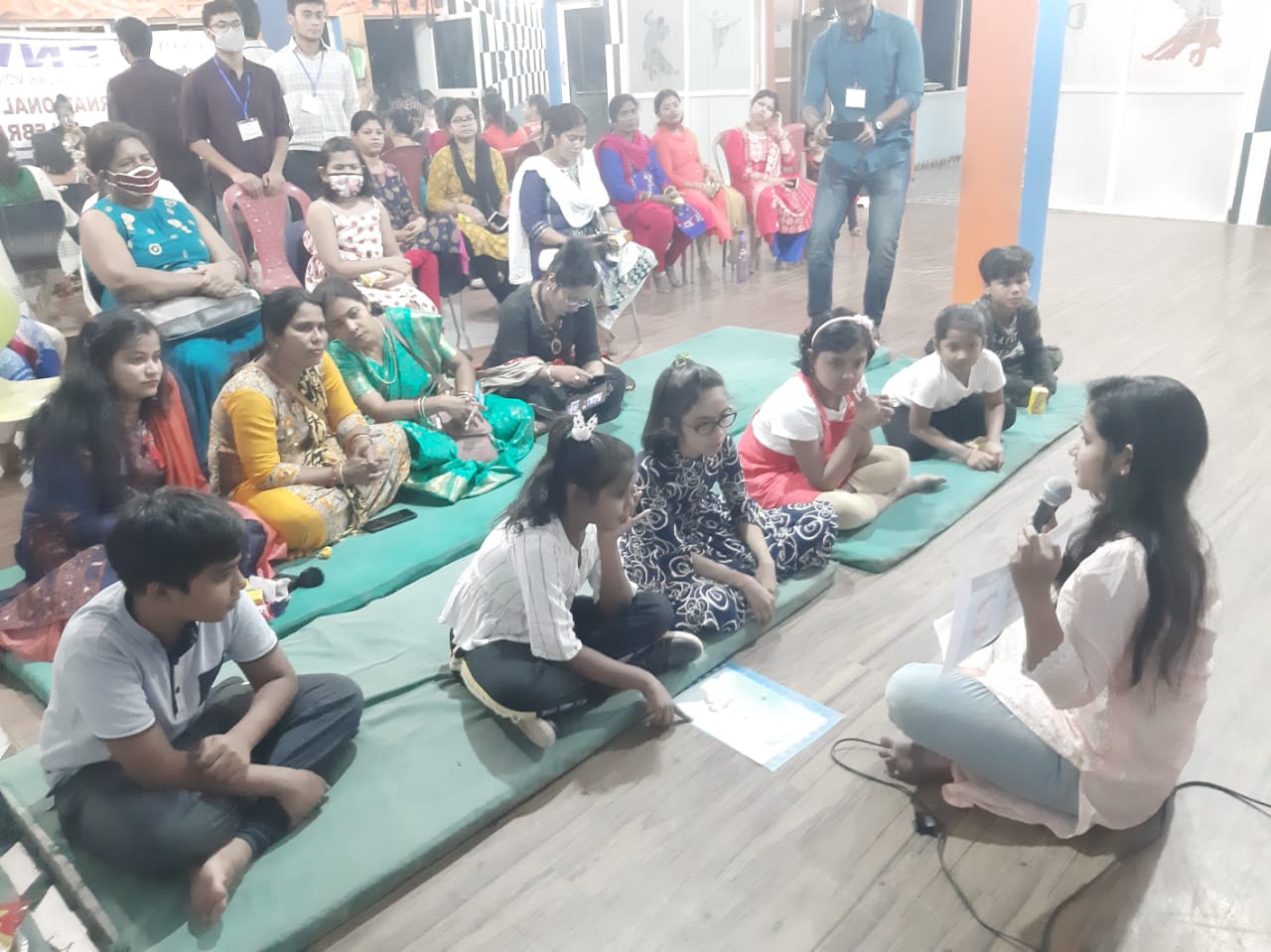 Besides, games, songs, dance performances were held on the occasion.

On International Women’s Day, Saluting The…