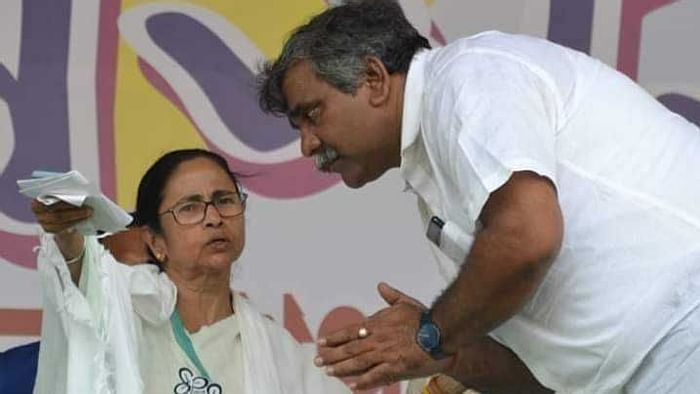 Kolkata: Less than six months before West Bengal goes to polls, Trinamool Congress (TMC) is hurting badly as there seems to be an exodus from the ruling party.

Suvendu Adhikari, a heavyweight leader of the two Midnapore districts and adjoining regions, followed up quitting as transport minister and as legislator by resigning from the party’s primary membership on Thursday.

Jitendra Tiwari, another influential leader and MLA from Pandabeswar, followed suit and gave up his position of chairman, administrative board, Asansol Municipal Corporation.

Tiwari, who also resigned from the post of TMC’s district president of West Bardhaman, said: “Given the current situation, it is difficult to work and I am stepping down from the post of chairman of the administrative board of Asansol Municipal Corporation. We have been deprived of the smart city. We have also been deprived of the solid waste management system,” he said.

Both Adhikari and Tiwari are expected to join the BJP during Union Home Minister Amit Shah’s visit to the state on Saturday.

Political observers say TMC is likely to lose some more senior leaders in the upcoming days. MP Sunil Mandal and state Forest minister Rajib Banerjee have, of late, been talking openly about their disenchantment with the party.

At a lower level, Dipankar Arora, former president of Trinamool’s youth arm in Siliguri, resigned from the party. So did others like panchayat leader Dronacharya Banerjee of Malda district’s Harishchandrapur and Durgapur municipality’s borough chairman Chandrashekhar Banerjee, IANS reported.