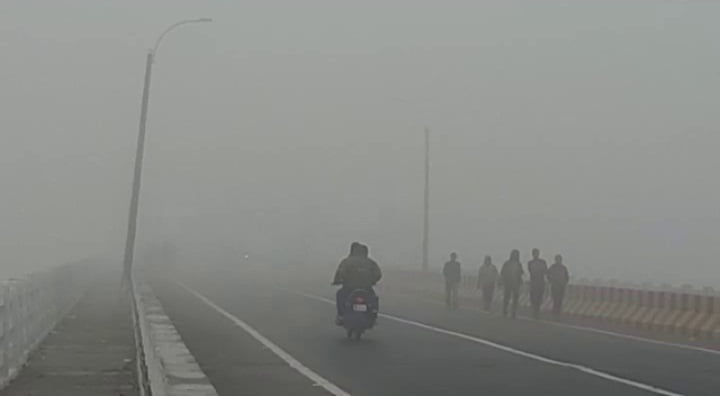 However, G Udayagiri (Kandhamal) was the coldest at 10 degree Celsius followed by Similiguda (Koraput) at 11.4 degree Celsius, while Daringbadi also in Kandhamal recorded 12 degree Celsius.

Bhubaneswar may experience fog and mist and record the lowest temperature of 18 degree Celsius in the next 24 hours.

Dray weather will prevail across the state, it added. 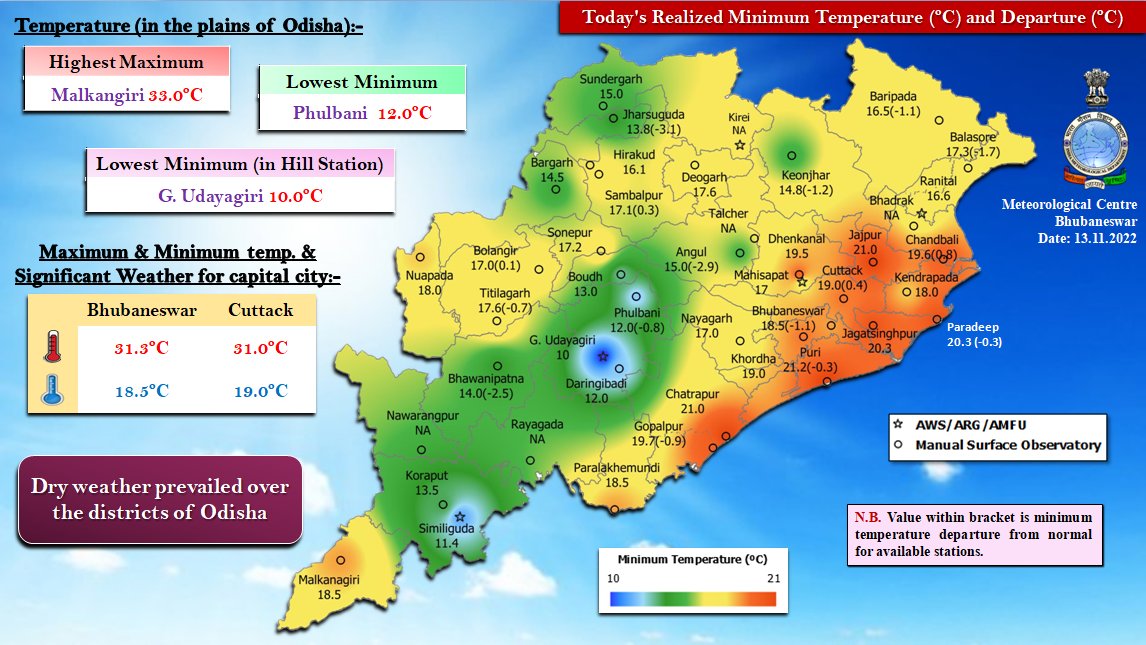