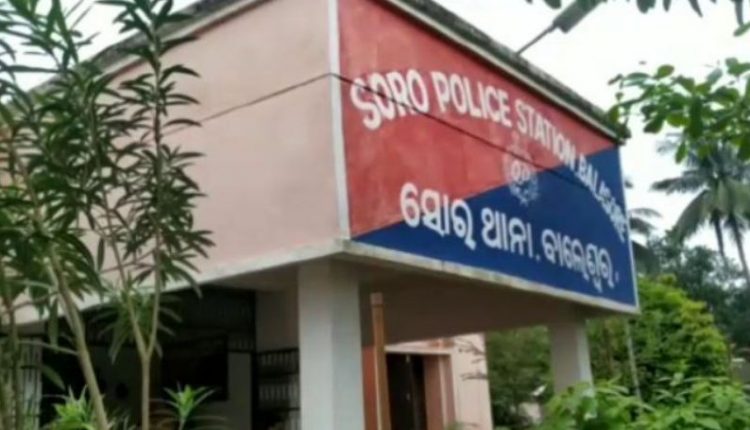 Balasore: A man was arrested in Odisha’s Balasore district for allegedly engaging his wife in a sex racket run by him at Surat in Gujarat.

The accused, identified as Chittaranjan Khillar of Mulisingh village under Soro block of the district, had married the woman of Agnipur village in Simulia area in March, 2019, according to reports.

Before marriage, Chittaranjan had identified himself as an engineer, but his wife later found that he was running the sex racket. He took his wife to Surat and allegedly forced her to have physical relation with other men.

It was alleged that the man tortured and thrash his wife when she objected to his demand be a part of his sex racket.

The woman managed to return to her in-laws’ place with the help of some people in Surat. However, when the woman told them about her ordeal, her in-laws harassed her instead of helping, she alleged.

Finally, she lodged a complaint with the Soro police and subsequently met the Balasore SP along with her mother to seek proper investigation.

A case was registered on the basis of the complaint lodged by the women and the accused was arrested by the police. He was produced before the local court and remanded to judicial custody after rejection of his bail plea.