Game’s Up For CCTV Battery Thieves In Odisha Capital 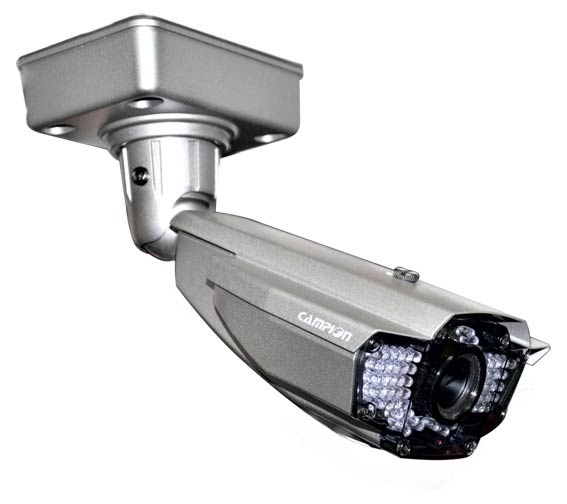 Bhubaneswar: The Commissionerate Police has busted a gang involved in stealing batteries of CCTV cameras installed at different places in the city.

Police said they arrested three persons while they were allegedly trying to steal the battery of a CCTV in Nayapalli area on Thursday. Also, 26 CCTV batteries worth several lakh of rupees were seized from their possession, police added.

Revealing the modus operandi of the gang, police said two of the accused, identified as Raja and Chandan, posed as technicians and visited the locations where CCTV cameras were installed. They then proceeded to steal the batteries on the pretext of repairing the cameras.

On Thursday, the two came in an auto-rickshaw to Nayapalli to steal another CCTV battery but were caught red handed in the act. The auto-rickshaw driver was also arrested for his alleged complicity in the crime.

Police said several cases are lodged against Raja and Chandan at various police stations in Bhubaneswar.

Cold Wave Returns To Odisha, No Respite From Chill Till Jan 19