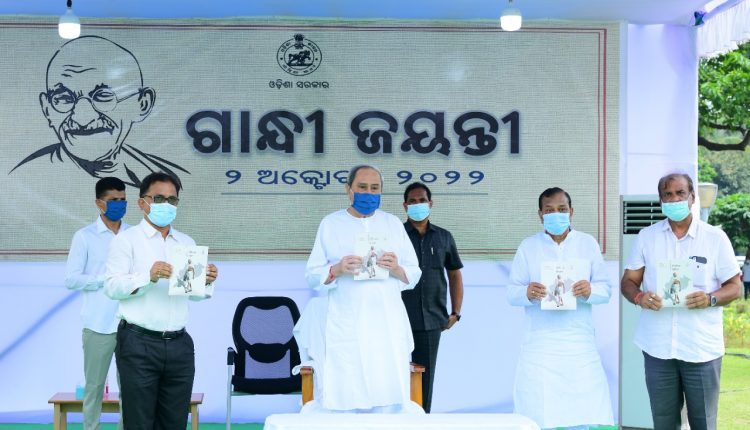 Bhubaneswar: Chief Minister Naveen Patnaik on Sunday released “Odishare Gandhiji” and a collection of special editions of ‘Utkal Prasanga’ and ‘Odisha Review’ magazines on National Freedom Movement in Odisha on the occasion of Gandhi Jayanti and Sastri Jayanti.

The chief minister released the magazines at the state-level function organised at the Lok Seva Bhavan in Bhubaneswar. Several senior dignitaries were present.

The Odisha Government’s monthly magazines ‘Odisha Review” and ‘Utkal Prasanga” have been published since 1944. The magazines, which were initially published every 3 months, became monthly publications in 1947. 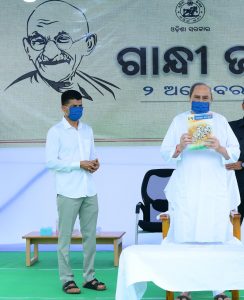 Both magazines, which have been digitalised under 5T programme of the government, have been accorded a referred journal status and contain articles related to various aspects of Odisha.

The Chief Minister also received the “Ahimsa Rath” which culminated in the city on the occasion. The Rath travelled across the state covering approximately 20,000 km in 49 days to spread the message of Gandhiji’s principle of non-violence.