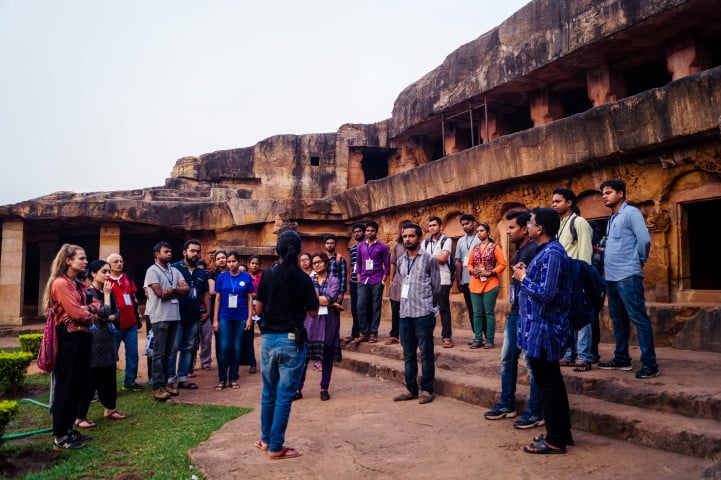 Built over 5 acres of land, the centre has six galleries, where items related to the Mahatma have been put up for display.  ‘Ahinsa Stambha’ and a ‘selfie zone’ are the other main attractions.

The centre will conduct a multimedia show on Gandhi’s ideology of truth, non-violence and policy of Jainism till March 15.  This apart, a debate and bhajan programme will also be organised.

In 2017, the Odisha government had signed an MoU with the Aditya Birla Group for operation and management of the interpretation centre at Khandagiri-Udayagiri caves and decided to rename it as Eternal Gandhi Peace Centre.

The MoU is valid for 15 years.

The project included installation of a life size statue of Mahatma Gandhi with interactive multimedia show relating to his teachings. The centre will also propagate Jain ideology, sources said.

Odisha’s ‘Golden Baba’ Back In News, ED To Probe His Financial Transactions