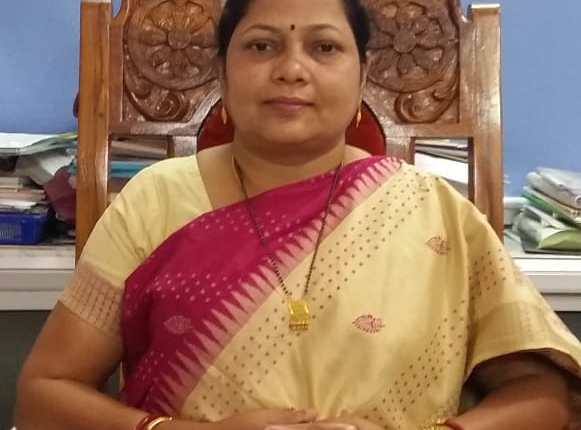 Bhubaneswar: The Odisha State Commission for Women (OSCW) has sought the action taken report (ATR) from the Commissionerate Police in connection with the alleged gang rape of a minor girl by some security personnel, policemen and the staffers of a media house at the Infocity here.

In a letter, OSCW chairperson Minati Behera has asked the Commissionerate Police to provide the details of the action being taken on this matter.

She has also made it clear that the commission will take up the matter with the Director General of Police (DGP) if any deviation in the investigations comes to its notice.

DCP Umashankar Dash on Saturday had told the media that the mother of the victim had lodged a complaint with the Mahila Police station on August 30 alleging that her minor daughter was repeatedly gang-raped in March and April this year. She has also alleged that two staffers of an electronic media, two security personnel, a police officer and his two associates had raped her daughter.

Stating that he had taken up the matter seriously, the DCP said that a special team has been formed to identify the accused.