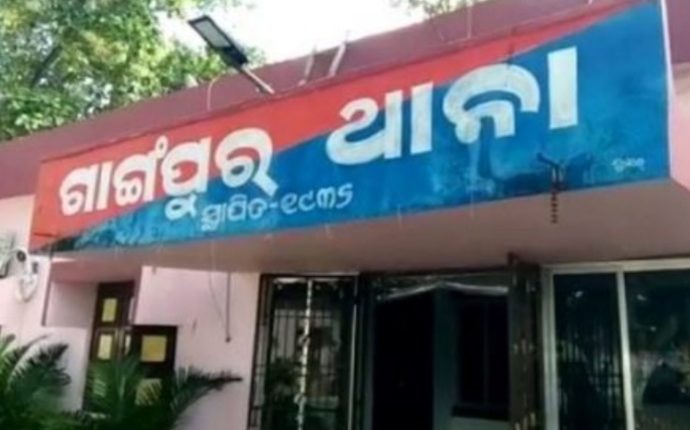 Berhampur: Gangapur police station in Ganjam district has been adjudged one of the top three police stations in the country by the Union Ministry of Home Affairs this year.

Union Home Minister Amit Saha will hand over the trophy to the inspector-in-charge (IIC) of Gangapur police station at Police Headquarters, Lucknow during the DG and IG of police conference on November 19.

Informing this to Ganjam SP, Additional DG of Police (Law and Order), Odisha has asked him to make arrangement for Gangapur IIC Dhiresh Das to receive the trophy.

In his reaction to the achievement, IIC Das expressed his happiness and gave all credit to the DGP, DIG Southern Range Berhampur, Ganjam SP and other senior police officers.

“This award is the result of the proactive efforts made by them. We have worked under their able guidance at every moment,” said Dhiresh.

“The selection for the Best Police Station Trophy would encourage and inspire our staff to march ahead with new spirit and zeal,” he added.

In the list of 72 police stations in the country shortlisted for the trophy, two from Odisha – Gangapur and Sorada (both in Ganjam) – were included. The MHA had conducted a survey among all the police stations on enforcement performance, activities and efficiency. About 70 public in each area were asked to give their opinion on various issues.

The Gangapur police station has only two per cent of cases pending and achieved remarkable success in Crime and Criminal Tracking Network & Systems (CCTNS), the plan scheme under the National e-Governance Plan (NeGP) of the Central government, cases on gambling, arms, excise and others, sources said.