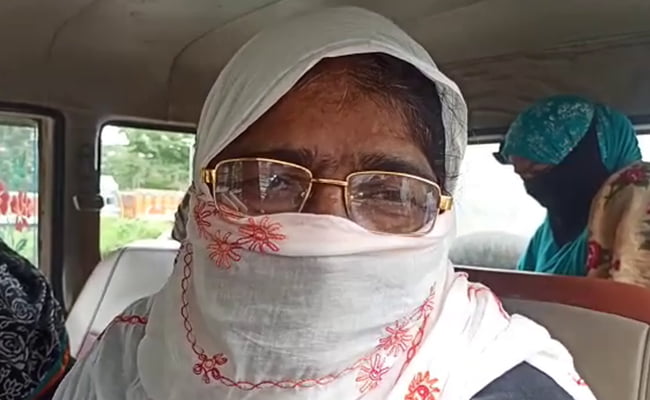 Balasore: Three months after dreaded gangster Sheikh Hyder’s death in a police encounter, his wife registered a complaint against police at Simulia police station of the district on Wednesday.

In her complaint, Hyder’s wife Hasina Bibi (50) alleged that the police murdered her husband. She has mentioned the names of 17 police personnel who were involved in the murder and sought proper investigation into the matter.

Stating that the encounter was fake, she said her husband was killed as per a preplanned conspiracy. Hasina Bibi also said if she will not get justice from police, she will move the Orissa High Court and complain to the Human Rights Commission.

It may be noted that the encounter took place on July 24 afternoon when a team of armed police were escorting Hyder from the Circle Jail at Choudwar to the sub-jail at Baripada.

On the way, Hyder asked the police to stop the vehicle as he wanted to urinate. On getting down from the vehicle, he snatched a gun from the police and threatened to kill him. As he was about the cock the rifle, police opened fire on him.

Hyder was rushed to district headquarters hospital in Balasore where he succumbed to bullet injuries.