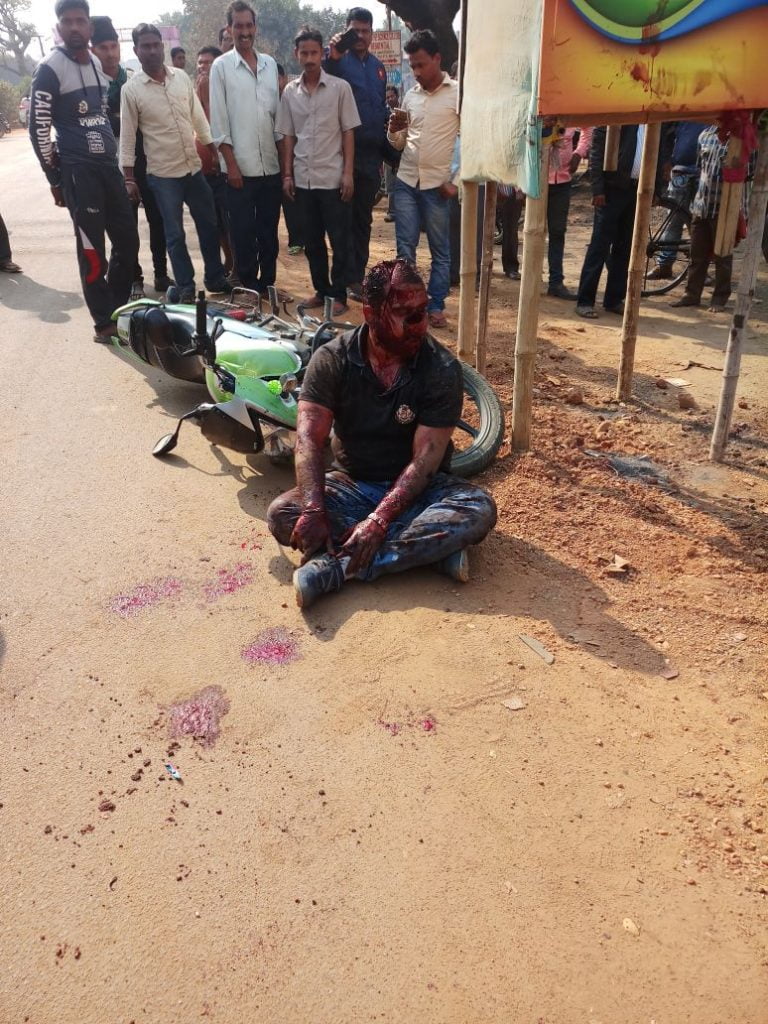 Balasore:  A youth was hacked to death by two unidentified miscreants in a broad daylight on OT Road in Balasore town in the afternoon hours on Wednesday.

The deceased has been identified as Kunu Panda.

Sources said the deceased was on the way on a bike when two unidentified miscreants following him on a Pulsar bike opened fire at him. As Panda fell down, the duo attacked him with sharp weapons and fled the area.

Following the incident, some locals rushed to the spot and admitted him to the district headquarters hospital where he succumbed to his injuries after a while.

While the exact cause of the murder was not immediately known, police said the incident could be the fallout of the recent murder of Khasua, a dreaded criminal.

Police said the deceased is the brother of Papa Panda, prime accused in the murder of Khasua who has been recently released from the jail.

As informed by Balasore SP Niti Sekhar, police force has been deployed at the hospital premises to ward off any untoward incident

A manhunt has been launched to nab the assailants, he said.