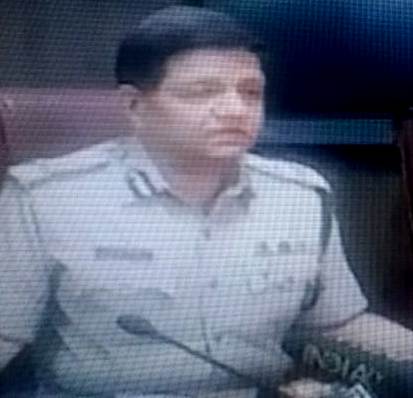 Bhubaneswar: Following the seizure of about 13.5 quintals of ganja from a vegetable truck in Bengaluru on Thursday, the Bengaluru police said the consignment is most likely transported from Odisha.

Briefing mediapersons, police commissioner, Bengaluru, Kamal Pant said while the police were checking a vegetable truck after it arrived from Gulbarga in the morning, they found 46 packets of ganja weighing about 13.5 quintals. The police seized the narcotics and arrested six persons.

He said preliminary investigation has revealed that the illegal ganja trade in Bengaluru is most likely linked to Odisha.

Stating that a case has been registered in Seshadripuram police station, the police commissioner said the police have begun an investigation to trace the racket involved in the illegal ganja trafficking.