OdishaMalkangiri
By OB Bureau On Oct 4, 2021 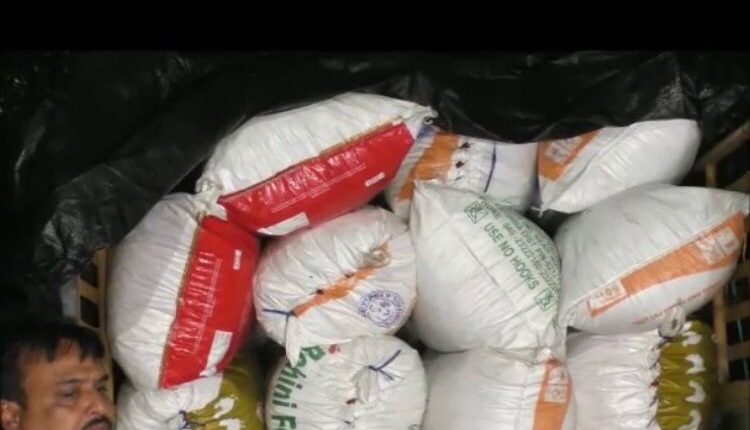 Chitrakonda SDPO Anshuman Dwibedi told the media that the vehicle was intercepted by a police team on night patrolling. “The driver of the vehicle has been arrested,” he said, adding that the market price of the seizure has been estimated at Rs 1.5 crore.

A case was registered at Chitrakonda police station and the accused, identified as M Ballu of Andhra Pradesh, was forwarded to the court on Monday.

The ganja was being smuggled from Chitrakonda to Rajahmundry city in Andhra Pradesh, police sources said.