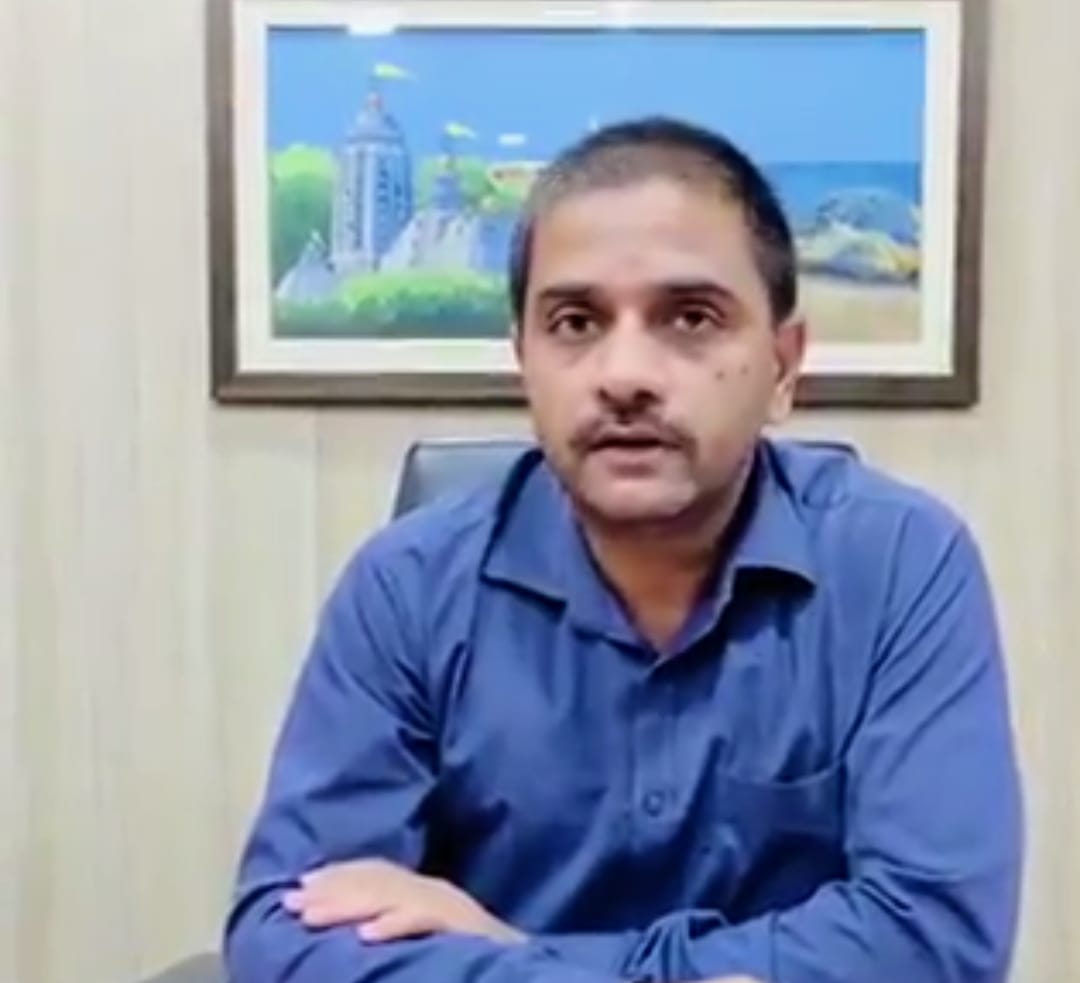 Berhampur: Ganjam collector Vijay Amruta Kulange said that the person who died of COVID-19 in the district was asymptomatic.

“He had taken some medicines because of which he showed no symptoms of COVID-19 earlier. By the time he developed the symptoms it was too late. He was found lying unconscious in a quarantine centre. He later tested positive for coronavirus” he said.

The collector said that the Odisha government will release details of the deceased patient.

This is the third corona death in Odisha, the previous two deceased were from Bhubaneswar.

“Despite the rise in COVID patients in the district, the situation is in control since all these cases are being detected in quarantine centres,” Kulange said.

He said all facilities are being provided to the migrants at the centre and proper healthcare to those admitted to COVID hospitals after testing positive for the virus.

He warned people against loitering near the facilities, where the migrants are being put up. “The violators would be put up at quarantine centres at far away places,” he added.

On May 8, the district administration had banned movement of outsiders within 100 metre radius of temporary medical camps (TMCs) and institutional quarantine centres (IQCs) in Ganjam.

In an official order, Kulange had directed SPs, IICs, sub-divisional magistrates and executive magistrates to keep a watch on anybody moving within the restricted area of TMCs and IQCs under their jurisdiction. The violators of the ban order would be penalised for violation of law under Section 144, the order added.